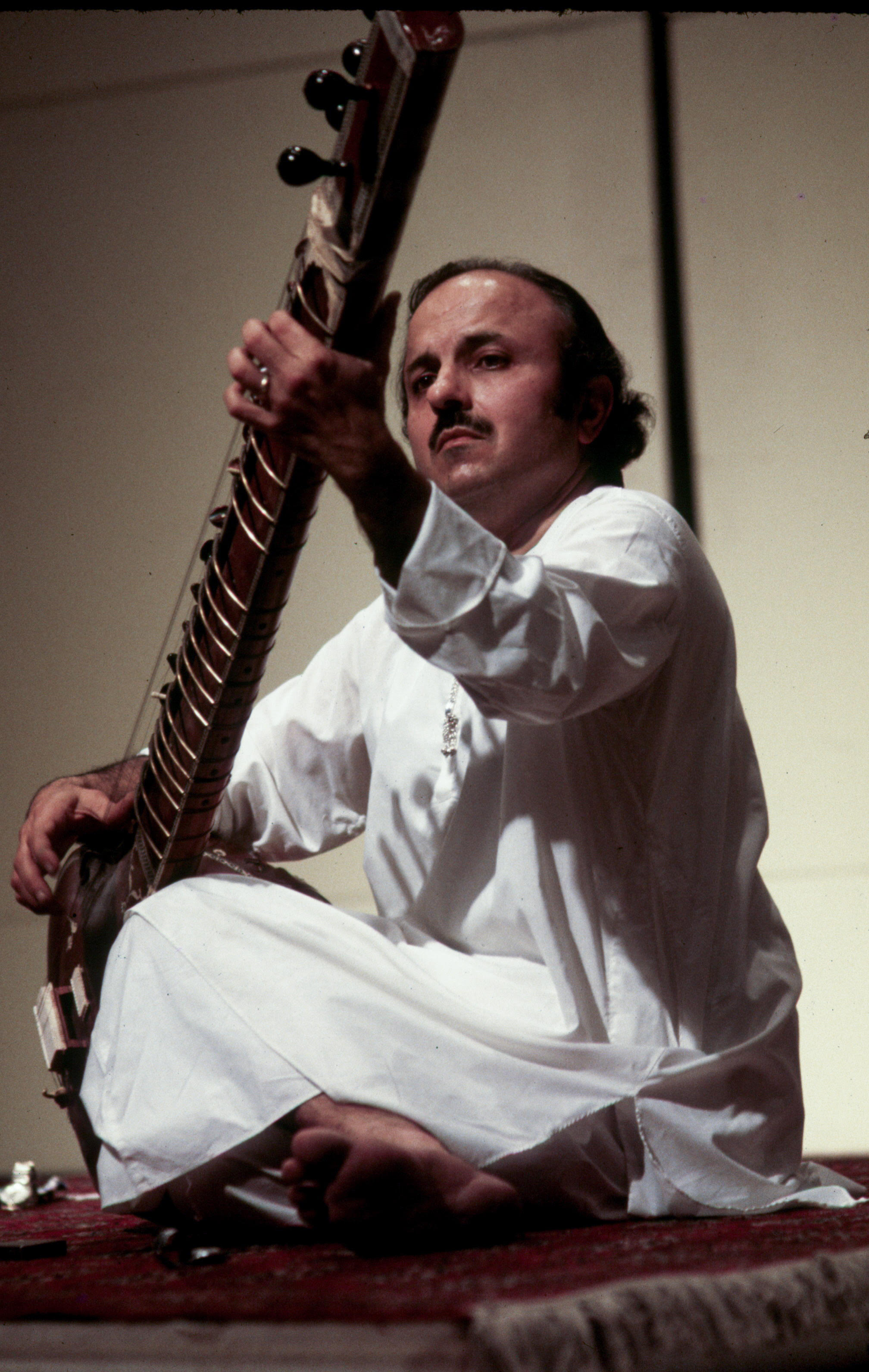 Gaurang Yodh, a University of Maryland physics professor from 1961-88, died on June 3 at the age of 90. Yodh earned his Ph.D. at the University of Chicago in 1955, working with Herb Anderson and Enrico Fermi. After appointments at Stanford, the Tata Institute and the Carnegie Institute, he joined the UMD physics faculty in 1961. In his long career researching particle physics and cosmic rays, his contributions included developing improved radiation detectors for particle detection and developing ground-based water Cherenkov gamma ray telescopes to study gamma rays and search for sources of cosmic rays.

Yodh was a Fellow of the American Physical Society, the American Association for the Advancement of Science and the UK Institute of Physics.

He was an extraordinarily accomplished sitar player, and while in College Park offered a course in Indian classical music performance that helped launch the UMD ethnomusicology program.

While a professor at the University of California, Irvine, Yodh established the Yodh Prize for outstanding achievement in cosmic rays and astroparticle physics. Jordan Goodman, who earned his doctorate under Yodh in 1978, received this award in 2017.