Professor Ed Ott has been elected a foreign member of the Academia Europaea for his outstanding achievements and international scholarship as a researcher. He is globally known for his pioneering contributions in nonlinear dynamics and chaos theory.

Ott is a University of Maryland Distinguished University Professor and holder of the Yuen Sang and Yu Yuen Kit So Endowed Professorship in nonlinear dynamics. He received the 2014 Julius Edgar Lilienfeld Prize of the American Physical Society, and in 2017, the Lewis Fry Richardson Medal of the European Geosciences Union. Also in 2017, he was selected for the Jürgen Moser Lecture, sponsored by the Society for Industrial and Applied Mathematics (SIAM).

Ott is a Fellow of the Society for Industrial and Applied Mathematics, the American Physical Society and the Institute of Electrical and Electronics Engineers. He received his B.S. in Electrical Engineering at The Cooper Union and his M.S. and Ph.D. in Electrophysics from Polytechnic Institute, then enjoyed a postdoctoral fellowship at the Department of Applied Mathematics and Theoretical Physics of Cambridge University. Returning stateside, he joined the Electrical Engineering faculty at Cornell. He left Ithaca in 1979 to join the Department of Physics and Department of Electrical Engineering on this campus. He is a member of the Institute for Research in Electronics and Applied Physics (IREAP), and has held appointments at the Naval Research Lab and what is now the Kavli Institute for Theoretical Physics at the University of California, Santa Barbara.

The Academia Europaea fosters excellence in scholarship in the humanities, law, social and hard sciences.

Lila Snow, a noted local artist and television host, died on July 13. She was the wife of George Snow, a UMD professor of high energy physics from 1958 to 1992.

Lila, a native New Yorker, earned a degree in chemistry from Brooklyn College and studied art at the Corcoran School, American University and the University of Maryland.

In 1972, Lila and George co-taught the first Women’s Studies course on this campus. After her husband’s death in 2000, Lila established the George A. Snow Memorial Award, to acknowledge the paucity of women in the field of physics and encourage greater participation. The award has highlighted exceptional efforts within the department, including outreach, mentoring and innovation.

In 2016, Lila donated two original artworks, Particle Picture and Scienza, for display near the high energy group’s offices in the Physical Sciences Complex.

Other creations grace the permanent collections of Radford University, the American Association for the Advancement of Science, the American University Museum and the Philadelphia Museum of Judaica, as well as locations in Argentina, Italy and Japan.

She hosted The Art Scene on Montgomery Municipal Cable Television for two decades.

The sculpture Bradford near the UMD chemistry building, created by Lila Katzen, was donated to the UMD campus by George and Lila Snow.

In addition to art, Lila was interested in languages, and studied in Geneva, Paris, Rome, Bologna and Sendai. As a child, she was a double dutch jump rope champion; as an adult, a standup comedian at varied venues including physics conferences, nightclubs and the National Museum of Women in the Arts.  She penned a memoir, With A Name Like Tuchmacher..., and in 2003 received a Lifetime Achievement Award from Brooklyn College.

Gifts in support of Washington artists can be made in her memory to the American University Museum. Please note “In memory of Lila Snow” in the correspondence. 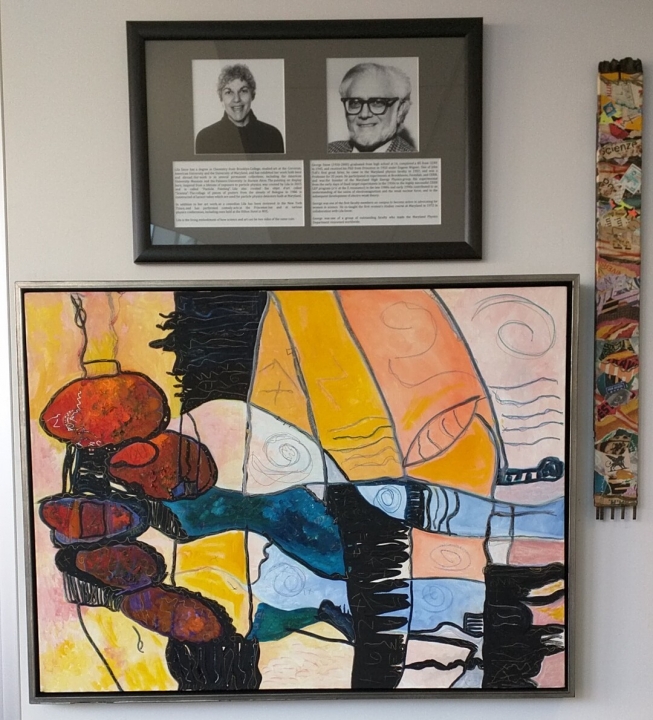 On the third floor of the PSC hang two donated works by Lila Snow. The larger, Particle Painting (oil on canvas) was created in 2015. The smaller, Scienza, commemorates Maryland’s contribution to the  collaborative efforts at CERN. It is a collage of street posters from Bologna added to an Iarocci tube, which is a component of many sorts of detectors.

Lila Snow and Mildred Goldberger in 1975 at The Princeton Inn, where Lila was a comedian.

Research by a team that includes Assistant Professor Norbert Linke, UMD physics graduate student Nhung Hong Nguyen, and visiting graduate student Cinthia Huerta Alderete has been selected as one of the 2019 Top Picks in Computer Architecture by IEEE Micro. The work, which compared different kinds of quantum computers, was a collaboration with scientists from Princeton and IBM. 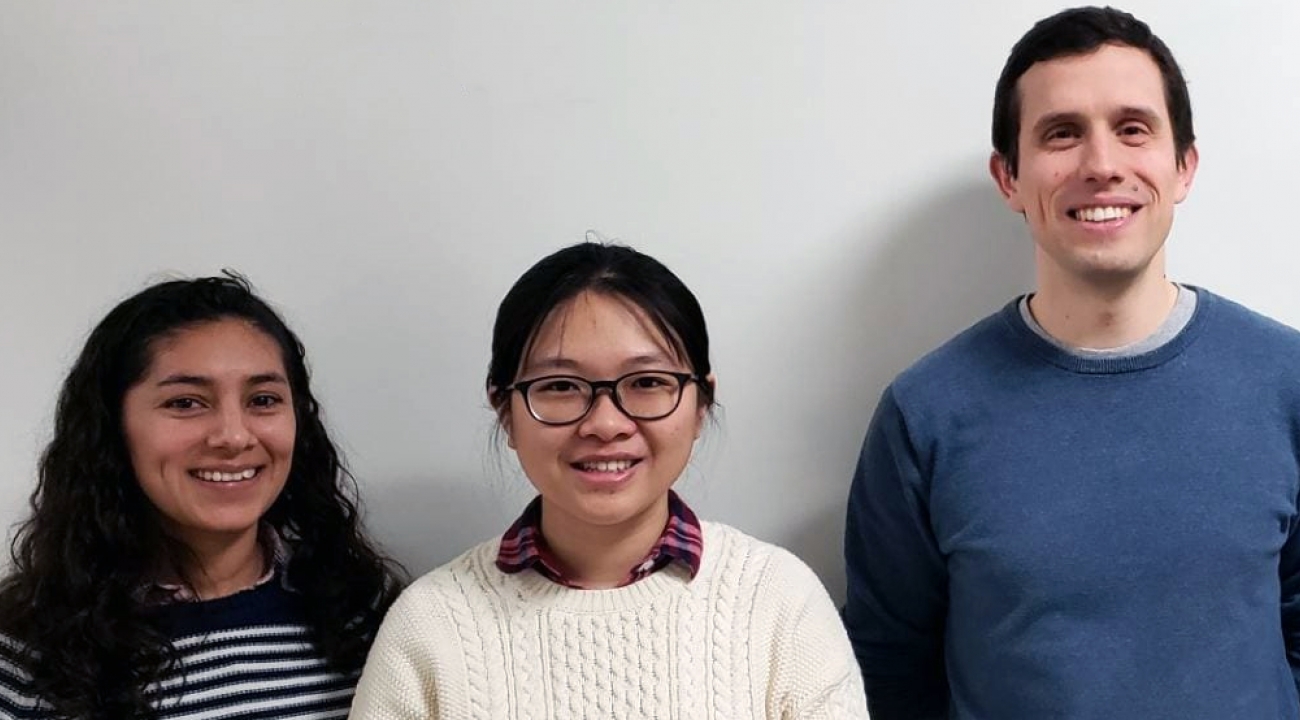 IEEE Micro evaluates submissions to all computer architecture conferences that take place throughout the year and selects 12 as Top Picks for their novelty and potential for long-term impact. They invite Top Pick authors to prepare an article for the year’s special issue, which was published in May 2020.

The team compared the success rate of seven different quantum across different tasks. (Figure courtesy of the authors.)

“The fact that quantum computer architecture and benchmarking is recognized by IEEE Micro shows that this potentially revolutionary technology has reached the mainstream of computer science,” says Linke.

IEEE Micro has selected Top Picks for the last 16 years. This year, the journal received 96 submissions, with only one other quantum computing publication receiving the Top Pick honor.

Maissam Barkeshli has been promoted to the rank of Associate Professor, effective July 1, 2020. 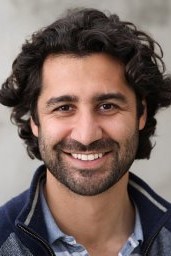 Maissam Barkeshli Barkeshli received his Ph.D. from the Massachusetts Institute of Technology. Afterward, he was a Simons Postdoctoral Fellow at Stanford University and a postdoctoral researcher at Microsoft's Station Q at the University of California, Santa Barbara. A theoretical condensed matter physicist interested in complex quantum many-body phenomena, Barkeshli explores the many ways that atoms and electrons—prototypical quantum particles—can combine in large numbers to produce a range of novel behaviors.

Barkeshli is a member of the Condensed Matter Theory Center and a fellow of the Joint Quantum Institute.  While at UMD, he has won an Alfred P. Sloan Research Fellowship and a CAREER award from the National Science Foundation. He also received the Richard A. Ferrell Distinguished Faculty Fellowship from the UMD Department of Physics.

Ki-Yong Kim has been promoted to the rank of Professor, effective July 1, 2020. Kim earned his Ph.D. at the University of Maryland and received the Marshall N. Rosenbluth Outstanding Doctoral Thesis Award from the 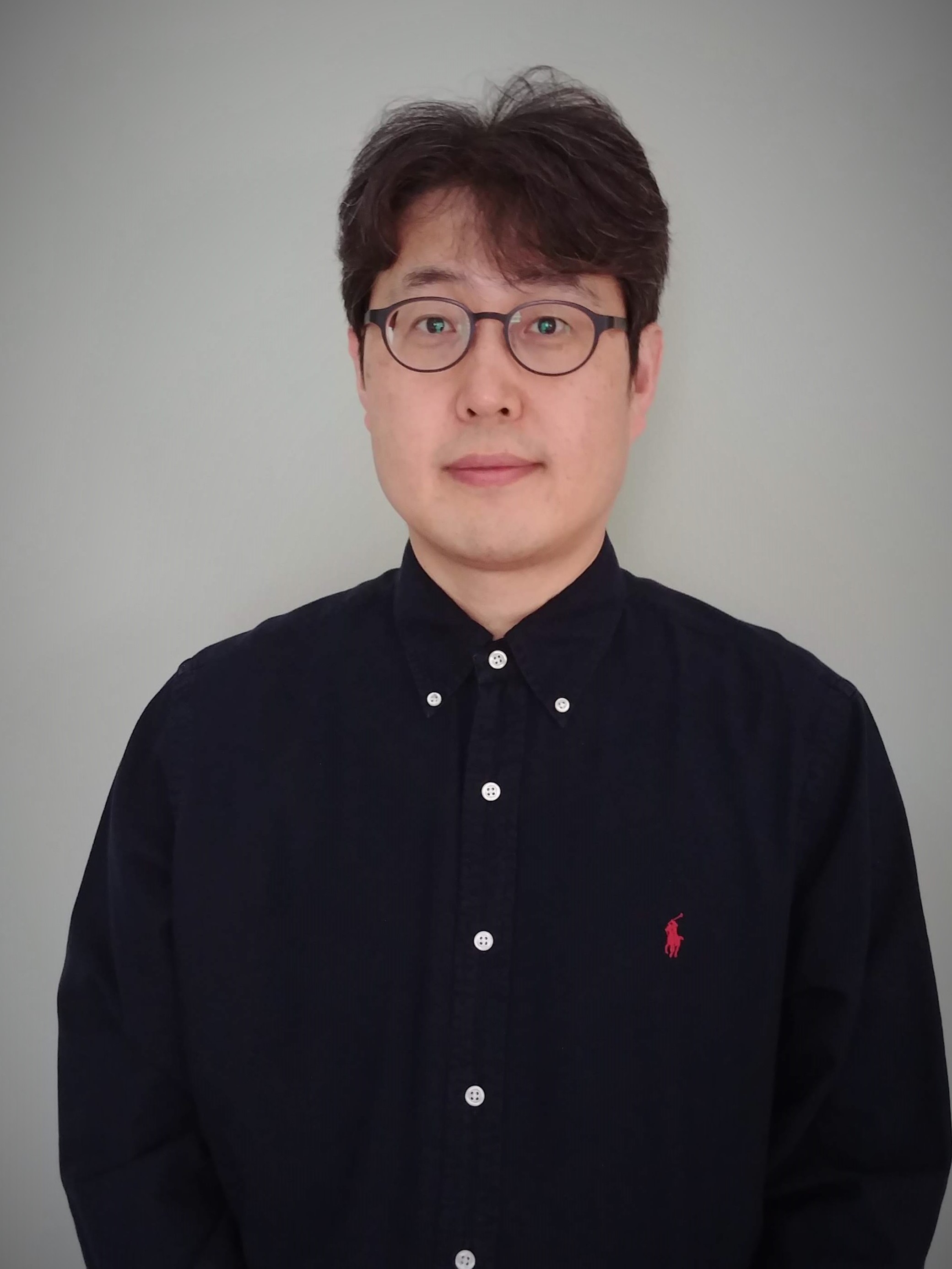 Ki-Yong KimAmerican Physical Society. After a Director’s Postdoctoral Fellowship at Los Alamos National Laboratory, he joined the UMD faculty in 2008. He has received a CAREER award from the National Science Foundation, a Department of Energy Early Career Research Award and the Richard A. Ferrell Distinguished Faculty Fellowship from the UMD Department of Physics.

Kim uses ultrashort light pulses (<10-13 seconds) in a broad spectral range (from terahertz to X-rays) to excite and probe phenomena occurring at the atomic and molecular level. Applications range from medical imaging to chemistry to national security.