The idea that many simple nonlinear deterministic systems can behave in an apparently unpredictable and chaotic manner was first noticed by the great French mathematician Henri Poincaré. Other early pioneering work in the field of chaotic dynamics were found in the mathematical literature by such luminaries as Birkhoff, Cartwright, Littlewood, Levinson, Smale, and Kolmogorov and his students, among others. In spite of this, the importance of chaos was not fully appreciated until the widespread availability of digital computers for numerical simulations and the demonstration of chaos in various physical systems. This realization has broad implications for many fields of science, and it is only within the past decade or so that the field has undergone explosive growth. It is found that the ideas of chaos have been very fruitful in such diverse disciplines as biology, economics, chemistry, engineering, fluid mechanics, physics, just to name a few.

Since the mid-1970s, the Chaos Group at Maryland has done extensive research in various areas of chaotic dynamics ranging from the theory of dimensions, fractal basin boundaries, chaotic scattering, controlling chaos, etc.

Institute for Research in Electronics and Applied Physics (IREAP) 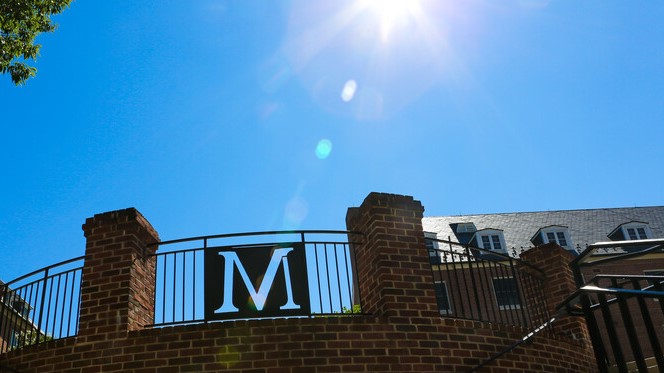 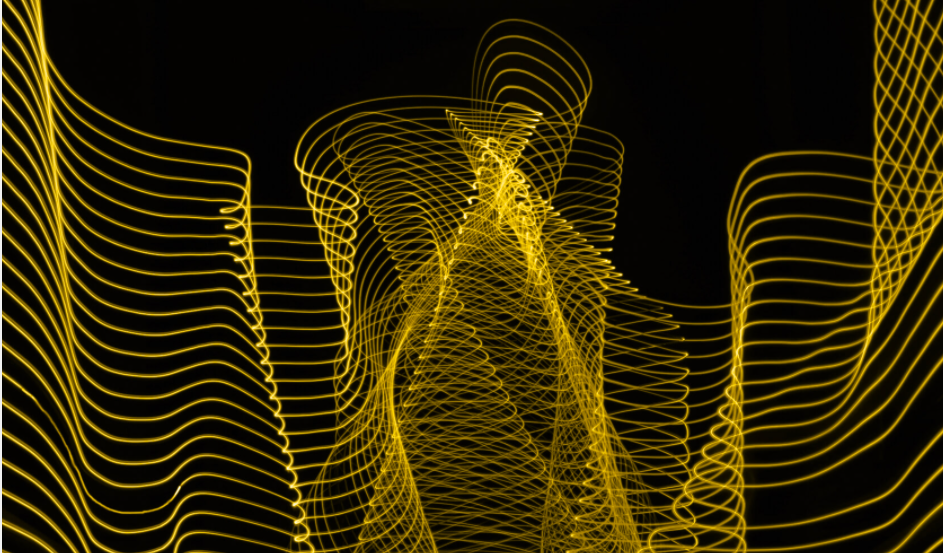