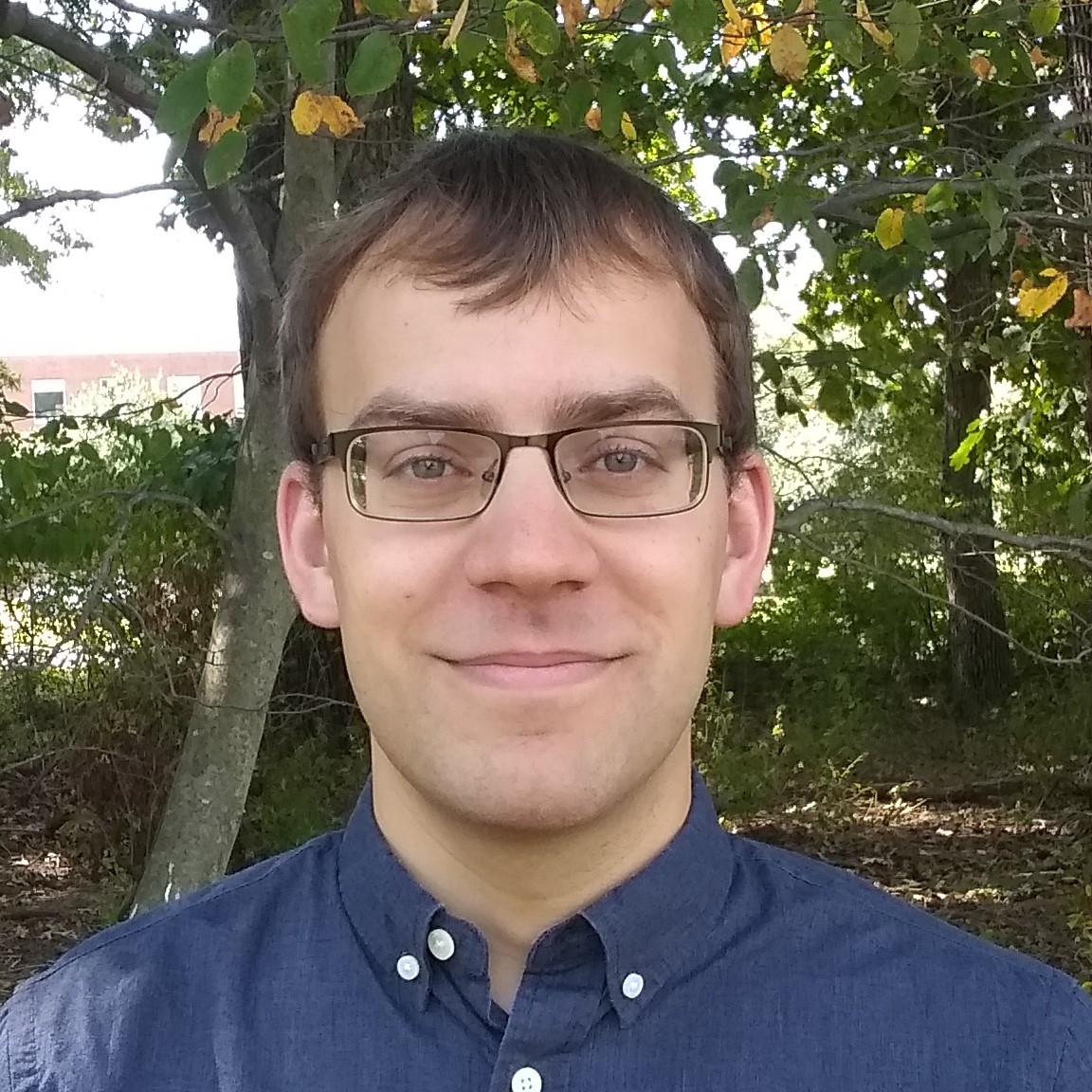 Alumnus Joel Dahlin, who earned his Ph.D. in 2015, has received the 2019 Ronald C. Davidson Award for Plasma Physics from AIP Publishing. Dahlin, who was advised by Distinguished University Professor James Drake and Marc Swisdak of the Institute for Research in Electronics and Applied Physics­­, is now a postdoctoral fellow at the NASA Goddard Space Flight Center.

AIP Publishing sponsors the award in collaboration with the American Physical Society’s Division of Plasma Physics (APS-DPP), to recognize one researcher each year whose outstanding work has been published in the journal Physics of Plasmas.

Dahlin is being honored for his article, "The mechanisms of electron heating and acceleration during magnetic reconnection," written with Drake and Swisdak. It was selected from the most highly cited and most highly downloaded articles published in Physics of Plasmas during the past five years.

“It is a great honor to be recognized with an award bearing Ron Davidson’s name, given his broad and influential contributions to the field of plasma physics. Since my co-authors and I published our work, it has been exciting and deeply gratifying to see how other researchers have used and built on the ideas we laid out,” Dahlin said.

The paper explored the mechanisms for electron acceleration caused by collision-less magnetic reconnection in plasma with a magnetic guide field sufficient for adiabatic electron motion. In a follow-up paper, “Electron acceleration in three-dimensional magnetic reconnection with a guide field,” Physics of Plasmas 22, 100704 (2015), Dahlin and his co-authors showed a dramatic enhancement of energetic electron production in 3D systems where stochastic magnetic fields enable continuous access to volume-filling acceleration regions.

According to Spiro K. Antiochos of NASA GSFC, "Joel Dahlin's results on particle acceleration during magnetic reconnection, especially on the effects of a guide field, may well be the key to finally understanding two decades-old major puzzles in the plasma physics of solar flares: How are flares so efficient at accelerating electrons, and why does the acceleration occur only during the early, impulsive phase of a flare?”

Dahlin will be presented with the award during the 61st Annual Meeting of the APS Division of Plasma Physics on Tues., Oct. 22.