Prof. Griem received his Ph.D. from the Universität of Kiel, Germany, in 1954 and accepted a Fulbright Fellowship working on upper atmospheric physics at UMD. He returned to Universität Kiel for a two-year appointment before joining the UMD faculty in 1957.   He was well known for his research on radiation from highly ionized atoms in high temperature plasmas, and for his work on spectral line broadening (and shifts) in dense plasmas.  He was a consultant with Los Alamos National Laboratory during most of his career, and retired from UMD in 1994.

He was a fellow of the American Physical Society and a referee for several journals, including Physical Review Letters.  Among his accolades were a Guggenheim Fellowship, a Humboldt Award and the William F. Meggers Award of the Optical Society.  In 1991 he received the James Clerk Maxwell Prize in Plasma Physics for "his numerous contributions to experimental plasma physics and spectroscopy, particularly in the area of improved diagnostic methods for high temperature plasmas, and for his books on plasma spectroscopy and spectral line broadening in plasmas that have become standard references in the field."

Prof. Griem was instrumental in founding the UMD Institute Research in Electronics and Applied Physics, and served as one of the first directors of IREAP. He advised over 40 doctoral students in his time at UMD. 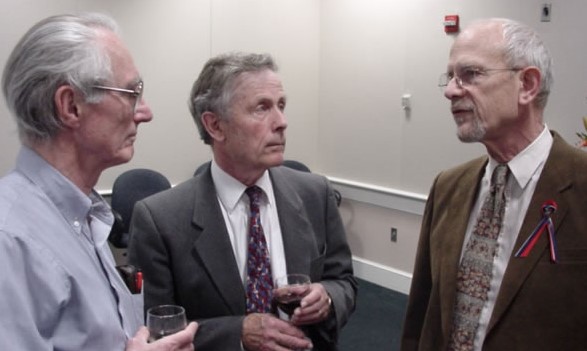