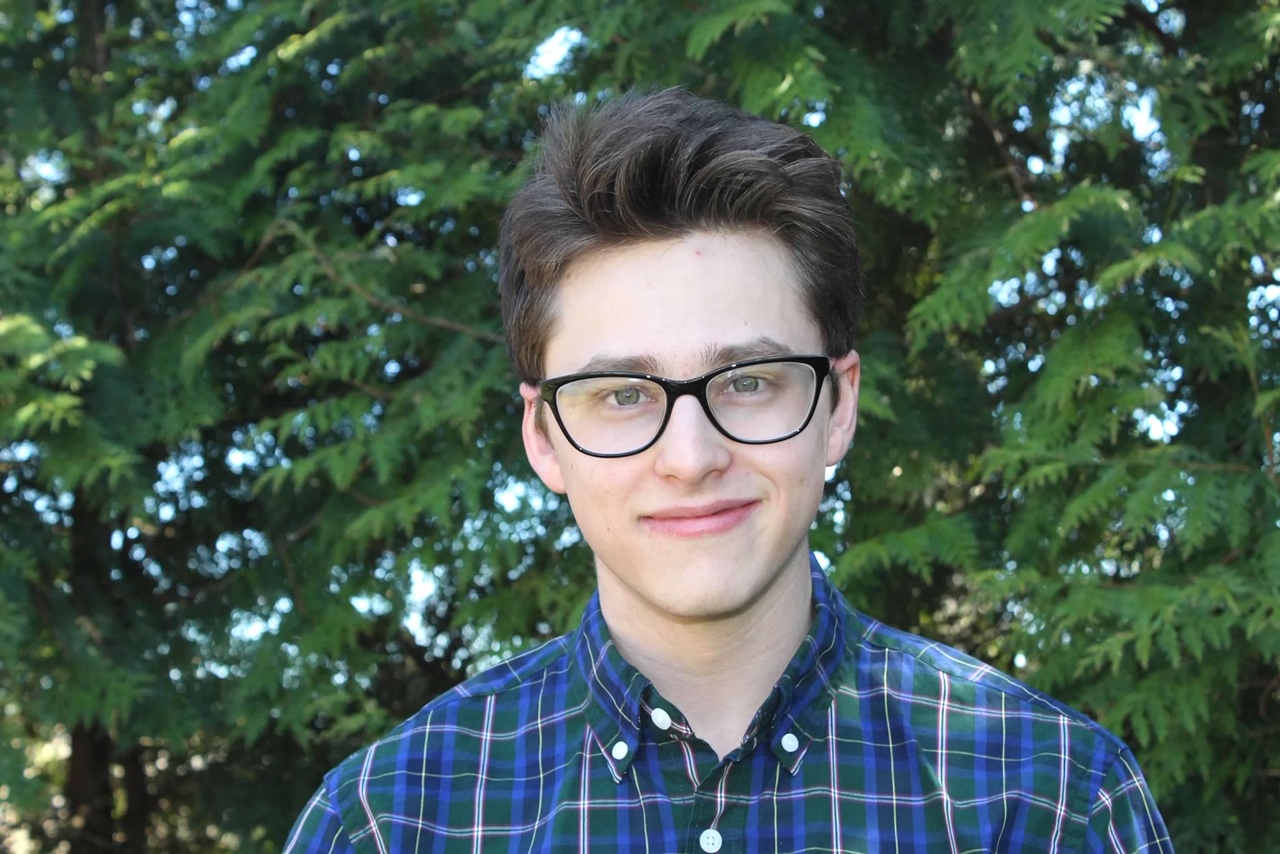 If you’re a student hoping to one day make your mark in the world of scientific research, there are few scholarships more prestigious than the Barry Goldwater Scholarship, which encourages students to pursue advanced study and research careers in the sciences, engineering and mathematics.

Over the last decade, the University of Maryland’s nominations yielded 33 Goldwater Scholarships—the most in the nation—and 13 of those scholarships were awarded to physics majors.

“It is not surprising that physics has produced more of UMD’s Goldwater Scholars than any other department over the last 10 years,” said Robert Infantino, associate dean of undergraduate education in the College of Computer, Mathematical, and Natural Sciences. Infantino has led UMD’s Goldwater Scholarship nominating process since 2001. “The deep commitment of our physics faculty members to mentor undergraduates on research projects has helped to transform outstanding students like Scott into researchers who significantly advance physics research even as undergraduates and who become nationally competitive scholars for competitions like the Goldwater Scholarship and NSF graduate fellowships.”<

The physics department’s latest Goldwater Scholar is Scott Moroch, who will use the scholarship to begin taking graduate-level courses at UMD, an opportunity he earned by completing all of his undergraduate requirements ahead of schedule. Moroch plans to graduate in December 2020, a full semester early.

“I was really excited when I learned that I got the scholarship because I feel like I've worked really hard and I’ve participated in a lot of research as an undergraduate,” Moroch said. “It felt very rewarding and it gave me the confidence I needed to feel like I can be a leader in the field of accelerator physics and do more research in the future.”

Moroch has been interested in math and science since he was 13 years old, but he became interested in physics in 7th grade after reading an article about a teenager who built his own nuclear fusion reactor.

“After reading that article, something clicked and I just had to build one of these machines,” he said.

Moroch and one of his friends spent the next three years doing research and working on creating their own reactor. Creating the type of reactor they were looking to build—a tabletop fusion device—would cost thousands of dollars, so they had to get creative. Moroch saved all of the money he received as gifts on his birthday and holidays, and he reached out to companies that donated scientific equipment or sold it to him at a discount.

“So many of these companies would normally build equipment used at universities or other research institutions, but they loved the idea that we were doing this project and getting involved at such a young age, so we managed to get a lot of equipment donated to the project,” Moroch said. “It was a huge help.”

By the time Moroch graduated high school, he had completed the nuclear fusion device. But he never entered it into a showcase or science fair. He simply did it for the love of physics.

“Physics started as a hobby for me,” Moroch explained. “Some people like fixing cars or collecting things, and I just like conducting different physics experiments for my own personal fulfillment.”

It was that deep-rooted interest in physics that brought Moroch to UMD. For years, he had been following the work of Timothy Koeth, an assistant professor in the Department of Materials Science and Engineering and the Institute for Research in Electronics and Applied Physics. It was Koeth who brought a cyclotron, a type of particle accelerator that won its inventor the 1939 Nobel Prize in physics, to Maryland ahead of Moroch’s freshman year.

“Professor Koeth moved the cyclotron from Rutgers University in New Jersey to UMD, and that's actually one of the reasons why I chose to come to Maryland,” Moroch said. “I wanted to work on this machine.”

The beams that cyclotrons produce, while potentially dangerous, accomplish wondrous things—killing cancer cells with extreme precision, for instance, or changing atoms into a different element altogether.

“Research accelerators at universities are pushing the boundaries of physics,” Moroch said. “They get bigger and bigger with higher and higher energies.”

Now, Moroch is working with Koeth to develop a novel cyclotron storage ring for Lockheed Martin. The company is interested in using the technology for a new class of power supplies for aerospace electric propulsion systems that can carry things into the solar system and beyond.

With initial funding from Lockheed, Moroch showed that a cyclotron design could be effective, but it was unstable. So, the company decided to fund a more ambitious project at UMD—where the instabilities could be factored out. Moroch now leads a significant portion of the research team.

Last summer and fall, Moroch led a team of three undergraduates in assembling and upgrading a low-energy storage ring as part of the project, an accomplishment he is most proud of.

“Making that storage ring operational again was my most rewarding work because it was a real team effort,” Moroch said. “Some of my research projects have been individual projects, so it was exciting to have everyone be involved and play a part.”

Moroch will continue his work with Koeth on the cyclotron after graduation before starting graduate school in fall 2021 to earn his Ph.D. in physics. Once he finishes his graduate studies, he hopes to pursue a career in academia.

“I love doing research and I have loved teaching during the semesters that I have been a teaching assistant,” he said. “It's really rewarding to teach students and see them understand the concepts of accelerators for the first time. Several of these students have gone on to work in our research group, so I've gotten to work alongside them and watch them continue to grow and learn. I definitely think becoming a university professor is my ultimate end goal.”