College Park Professor of Physics Sylvester James “Jim” Gates, Jr. joined the University of Maryland faculty in 1984, and as he rose to prominence in the fields of supersymmetry and supergravity—even being awarded the National Medal of Science in 2011—he never lost focus on his mission of educating the next generation of scientists. 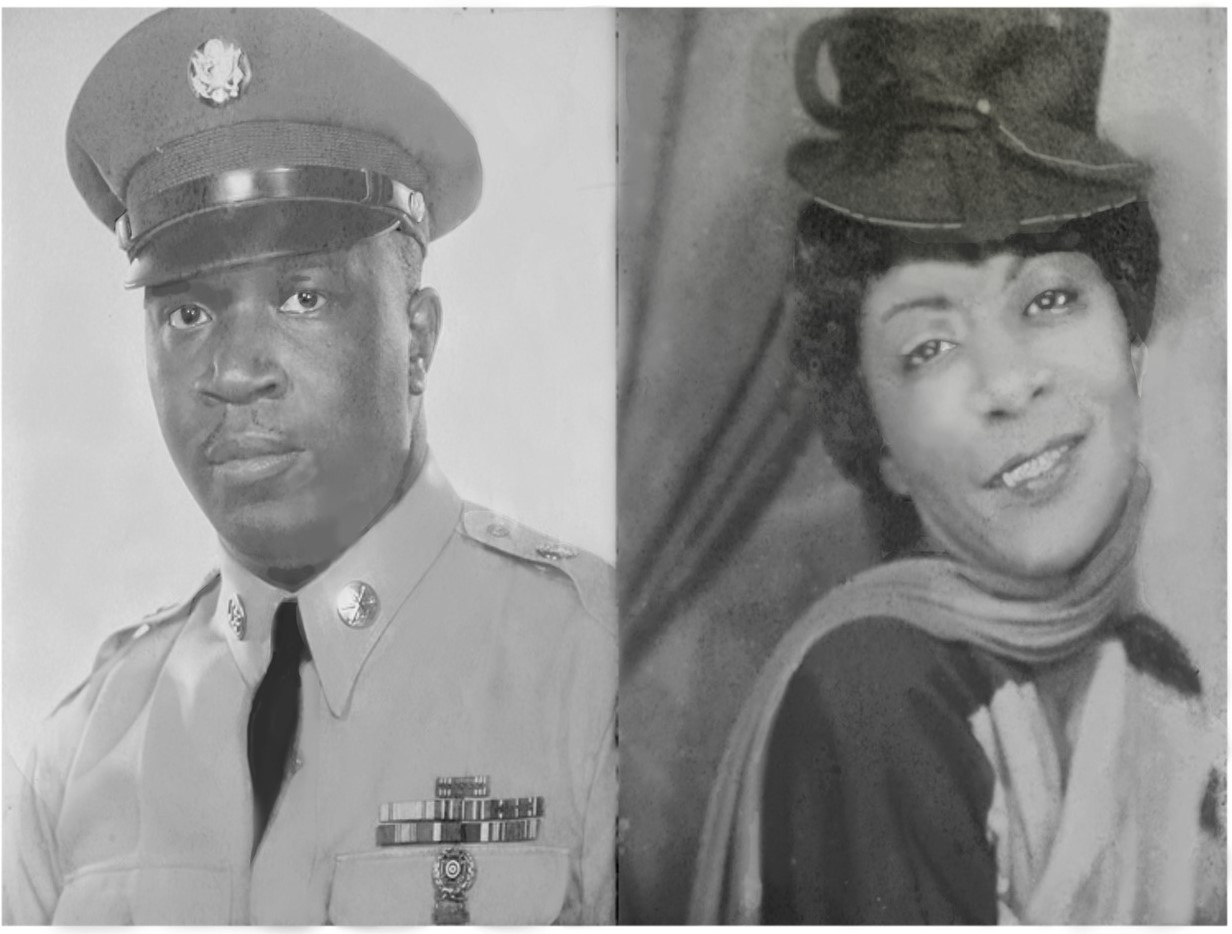 Over 20 years ago, Jim launched the Summer Student Theoretical Physics Research Session (SSTPRS), which offers a summer long experience for students interested in conducting mathematical/theoretical physics research. Approximately 250 students have participated in the program since its inception, exploring areas of theoretical physics and publishing refereed journal articles on their research findings. SSTPRS also has allowed him to teach for fifty-one consecutive years.

Now, Jim has created a new opportunity for undergraduates to conduct research by establishing the Sylvester James Gates, Sr. and Charlie Anglin Gates Endowed Summer Research Award. The award will support undergraduate students in physics or mathematics to pursue research during the summer break. 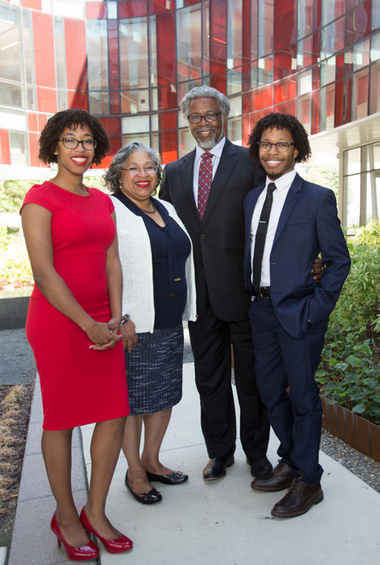 “I hope that the award, like the Summer Student Theoretical Physics Research Session, will help students gain acceptance to graduate school and enhance diversity in physics and mathematics, which is integral to advancing scientific discovery and innovation,” he said.

Jim named the award to honor the memory of his parents. When Charlie died of breast cancer at age 42, Gates, Sr. raised his four young children while serving full time in the U.S. Army. After more than 27 years of service, he retired as a sergeant major—the highest non-commissioned military officer rank. Gates, Sr. was one of the first African Americans to earn this position of authority. He went on to have two more careers in public education and as a union organizer.

“I credit my father for emphasizing the importance of education and sparking my interest in science at a very young age,” he said.

Jim and his wife, Dianna Abney, sparked that same interest in their own children, twins Delilah Gates (B.S. ’15, physics and mathematics) and Sylvester Gates III (B.S. ’15, biological sciences). Both pursued undergraduate research while at UMD, and Delilah has since earned her Ph.D. in physics from Harvard University and is currently an associate research scholar at Princeton. Sylvester is currently a biological sciences Ph.D. student at UMD.

Jim, Dianna, Delilah and Sylvester see the scholarship as a way to encourage young people to do theoretical research, honor Jim’s parents, and to encourage other African American families to give to UMD.