Sarah Eno has been named a Fellow of the American Association for the Advancement of Science (AAAS). Election is an honor bestowed upon AAAS members by their peers in recognition of distinguished efforts to advance science or its applications.

Eno’s research has focused on precision studies of the properties of the W boson, tests of QCD using Z bosons, and searches for exotic particles predicted by theories of physics beyond the Standard Model. Other efforts have included improvement and simulations of calorimeters to better study the momentums of jets and of missing transverse energy, and studies of radiation damage in plastic scintillators.

Eno was cited by the AAAS for leadership and research in both detector and analysis development, enabling the discovery of the top quark and Higgs boson, and the search for new phenomena at high energy colliders.

"I am truly humbled that AAAS has decided my accomplishments are worthy of this honor," Eno said. "My work was enabled by the wonderful collaborations in which I worked and my wonderful colleagues and students here at U. Maryland.” 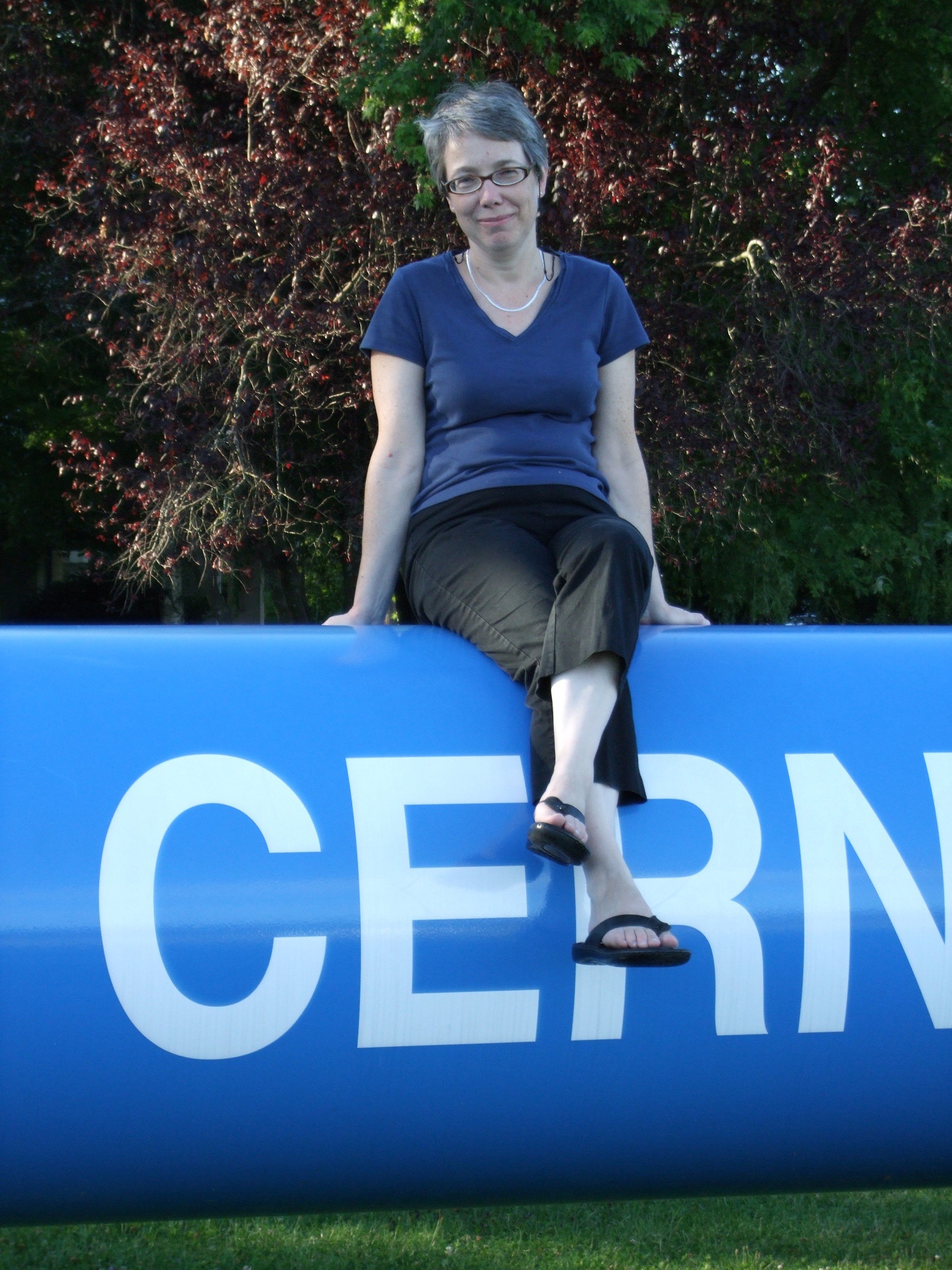 Eno received her bachelor's degree from Gettysburg College and her Ph.D. from the University of Rochester for work on the AMY experiment in Tsukuba, Japan. She then accepted a post-doctoral appointment at the University of Chicago Enrico Fermi Institute, working on the CDF experiment. In 1993, Dr. Eno joined the University of Maryland as an Assistant Professor, and moved to the DØ experiment at Fermilab.  The discovery of the top quark—announced by the CDF and DØ teams in 1995—was a milestone in particle physics. Eno’s precise measurement of the decay width and mass of the electroweak W boson helped predict the mass of the top quark.

Since 1999, Eno has worked on the Compact Muon Solenoid (CMS) experiment of the Large Hadron Collider at CERN. In 2012, CERN announced experimental verification of the Higgs boson, and the 2013 Nobel Prize in Physics was awarded to François Englert and Peter W. Higgs, whose 1960s calculations determined that mass could not exist without the presence of such a particle.  Since 2020 she is also participating in the development of experiments for a potential new electron-positron collider at CERN (FCC-ee).

Eno’s accolades include selection as an Outstanding Junior Investigator by the U.S. Department of Energy in 1995 and an Alumni Achievement Award from Gettysburg College in 1999. She is a Fellow of the American Physical Society (APS) and a University of Maryland Distinguished Scholar-Teacher.  She has also been cited by the APS as an Outstanding Referee for exceptional work in the assessment of manuscripts.

“Sarah Eno is widely known as a leader in high energy physics, and this recognition from the AAAS befits her extensive career achievements,” said Steve Rolston, chair of the University of Maryland Department of Physics.

The honor of being elected a Fellow of AAAS began in 1874 and is acknowledged with a certificate and rosette, presented at the annual Fellows Forum at the AAAS Annual Meeting, scheduled this year for February 19. In addition to Eno, physics affiliate professor John B. Kogut, entomology chair Leslie Pick and environmental science and technology chair William Bowerman IV were elected.