The University of Maryland held a one-day symposium focusing on local research into quantum materials—condensed matter systems that exhibit strong quantum effects and hold promise as potential components in next-generation computers, sensors and other devices on Sept. 26, 2019, in the Kim Engineering Building.

Hosted by UMD’s Center for Nanophysics and Advanced Materials (CNAM)—which will be renamed the Quantum Materials Center next month—the event broght together researchers from the university’s Departments of Physics, Chemistry and Biochemistry, Electrical and Computer Engineering, and Materials Science and Engineering, in addition to researchers from the nearby National Institute of Standards and Technology (NIST) and the Laboratory for Physical Sciences. Around 50 quantum materials researchers and institutional leaders were expected to attend.

CNAM Director and Professor of Physics Johnpierre Paglione, together with Joint Quantum Institute (JQI) Fellow and Assistant Professor of Physics James Williams, organized the event, which included talks on recent quantum materials research as well as reflections on collaborations that have formed among UMD researchers and also between researchers at UMD and area partners such as NIST.

“Fundamental studies of quantum materials play a critical role in not only supporting current development of quantum technologies, but also the discovery of new phenomena that hold promise for future applications,” Paglione said. “This symposium will bring together the top experts from our local community and will hopefully sprout new collaborations and partnerships.”

Amitabh Varshney, dean of UMD’s College of Computer, Mathematical, and Natural Sciences, and Robert Briber, associate dean of UMD’s A. James Clark School of Engineering, delivered their perspectives on campus initiatives in quantum science, including the newly formed Quantum Technology Center. Carl Williams, a JQI Fellow and the acting director of the Physical Measurement Laboratory at NIST, discussed aspects of the National Quantum Initiative, and Dan Neumann, group leader of neutron condensed matter science at the NIST Center for Neutron Research (NCNR), discussed the partnership between CNAM and NCNR, which recently led to the discovery of a superconductor that may be useful in future quantum computers.

“CNAM maintains strong interdisciplinary collaborations with researchers across several departments and institutes,” Paglione said. “Going forward, we want to strengthen those partnerships, which have contributed to the success of CNAM’s fundamental research on quantum materials.”

Jeffrey Lynn, a NIST Fellow and adjunct professor of physics at UMD, is the team leader for condensed matter physics at NCNR. He noted, “There have been longstanding multidisciplinary cooperative research collaborations between NIST and UMD in general, and the NCNR and CNAM in particular,” Lynn says. “In addition to the research output, these collaborations provide cross-institutional research capabilities for students, postdoctoral fellows, and scientific staff that are essential to perform the best quantum materials research.” 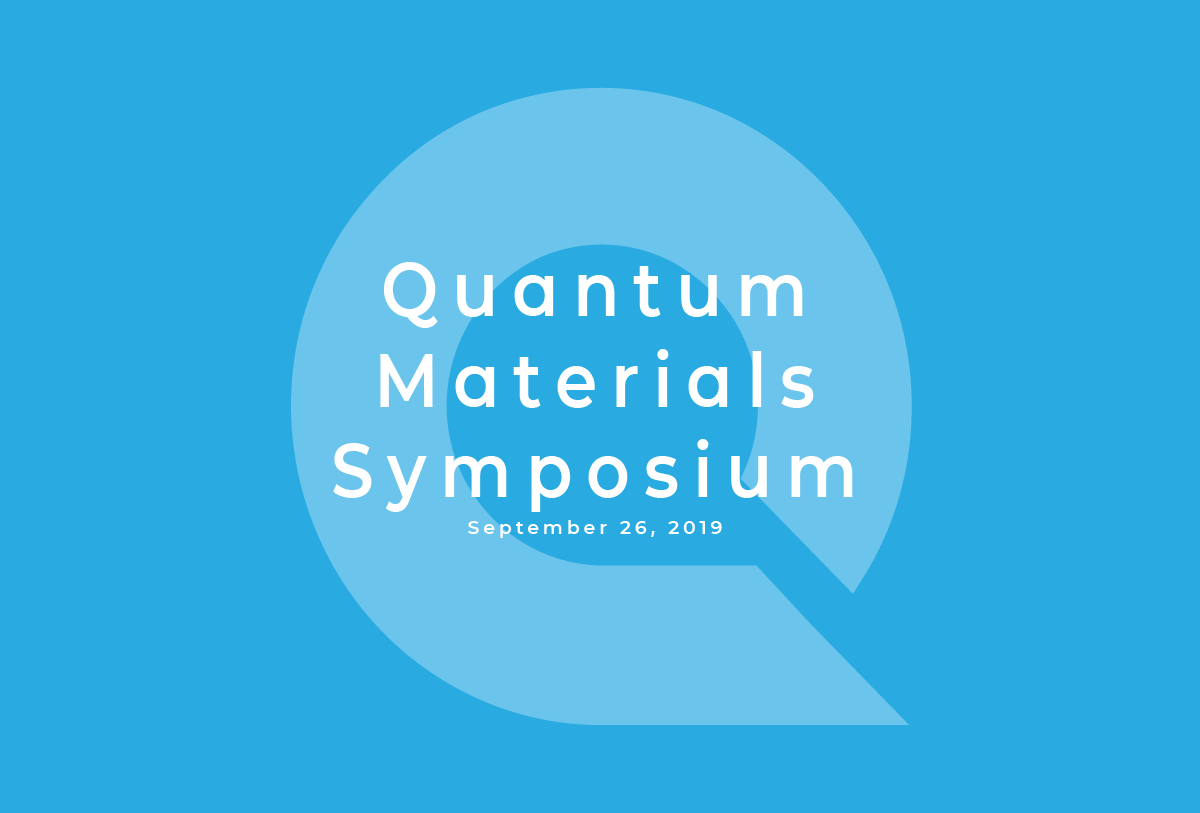 Story by Chris Cesare, This email address is being protected from spambots. You need JavaScript enabled to view it.