A Physics Career Along the Path Less Traveled

Michelle Girvan’s career defies easy categorization. Currently a professor of physics at the University of Maryland, very little of her research would be immediately recognizable to a physics traditionalist. Instead, she applies her physics training to tackle discipline-spanning scientific questions that range from social relationships and cancer genetics to artificial intelligence (AI).

When asked how she identifies herself to new colleagues, a thoughtful smile crossed her face as she pondered a reply. 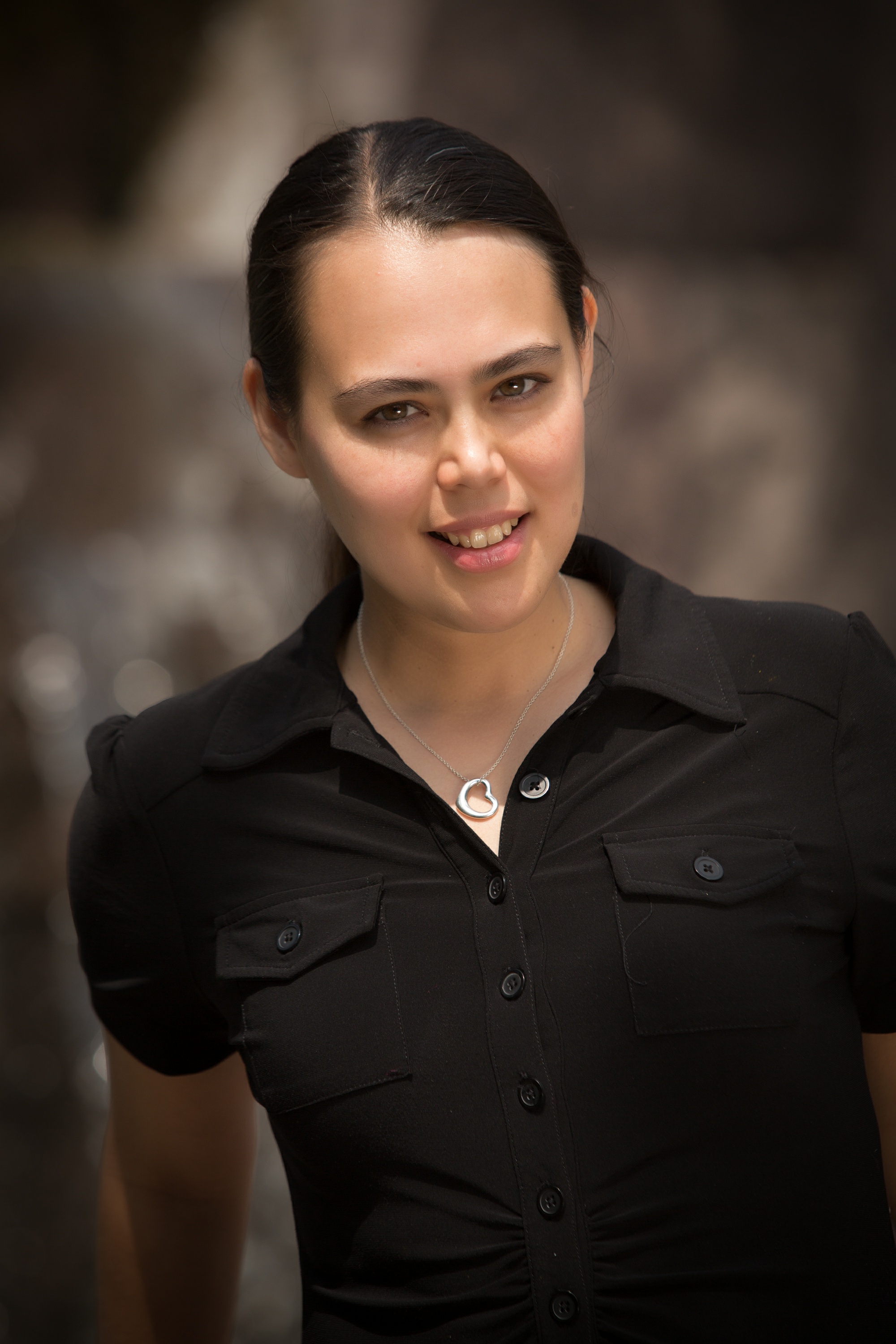 “That’s a very interesting question. I often say I’m a physics professor who does applied mathematics. It’s a broader umbrella that allows me to work on nearly any problem, as long as I focus on the math that underlies it,” explained Girvan, who also has joint appointments in UMD’s Institute for Physical Science and Technology and Institute for Research in Electronics and Applied Physics. “But I still think of myself as a physicist, because physicists seek simple, cohesive explanations for complex phenomena. I’m still looking for those overarching organizing principles, even if I’m applying them to biological or social problems.”

Girvan is quick to point out that, while her approach may be nontraditional, she’s far from alone. She notes a recent meeting of the American Physical Society that featured sessions on neural networks, gene regulation and econophysics—a relatively new field that applies physical theories and methodologies to the study of economics. The common thread among these scientists, Girvan said, is that they tackle their research by first asking, “How would a physicist solve this problem?”

“I think we need more of that,” Girvan added. “A physicist’s perspective might help identify patterns and phenomena that can go unnoticed by others who focus on fine-scale details.”

Girvan’s unorthodox path began during her undergraduate studies in physics and math at the Massachusetts Institute of Technology, where a course in the Department of Earth, Atmospheric and Planetary Sciences first introduced her to the concepts of chaos, nonlinear dynamics and complexity. From there, she went to Cornell University to pursue her Ph.D. with applied mathematician Steven Strogatz, then on to a postdoctoral fellowship at the Santa Fe Institute, where she now holds an external faculty position.

During her first stint at the Santa Fe Institute, she co-developed the well-known Girvan-Newman algorithm in collaboration with Mark Newman, now at the University of Michigan. They published their work in the Proceedings of the National Academy of Sciences in 2002. Broadly stated, the algorithm helps to identify relationships, connections and groupings in networks that might not be readily apparent.

“If you were to apply the algorithm to a social media network, for example, you might logically expect to find people divided into strong social or professional groups. Among scientists, you’d expect physicists to be grouped with other physicists, biologists with biologists, and so on,” Girvan said. “Our algorithm can also help identify interesting deviations from these expected norms.”

The Girvan-Newman algorithm can also be applied to the recommendation systems used by online retailers and streaming entertainment services like Netflix and Spotify, Girvan noted.

“If you link two movies together, in terms of the frequency they’re watched by the same person, the algorithm can uncover groupings that might not be obvious,” Girvan said. “Action movie fans interested in science fiction might also like a third kind of movie you wouldn’t expect.”

Girvan joined UMD in 2007, drawn in no small part by the university’s strong tradition in nonlinear dynamics. She has collaborated frequently with many researchers across campus, including two world-renowned experts: Distinguished University Professors Edward Ott and James Yorke, both well known for their landmark publications in chaos theory and other aspects of nonlinear dynamics.

Here at UMD, Girvan has applied the tools and philosophical framework of physics to investigate questions in ecology, genetics, development, cancer biology, neuroscience, social networks, machine learning and more. At the moment, she is highly interested in the interface between the human brain and artificial neural networks.

“Living in this age of rapid advancements in AI, I want to know how our understanding of the human brain, at an abstract level, can help us develop more effective AI methodologies,” Girvan said.

“So many successes in AI and machine learning have come from ‘black box’ approaches—you throw a lot of data at an AI system and it learns how to make predictions. But these black-box models don’t help us understand the natural world any better,” Girvan said. “By incorporating what we already know about the underlying physics, we can build hybrid systems that combine knowledge-based approaches and knowledge-free approaches, enabling more accurate predictions that also give us new insights into how the world works.”

Girvan also has a strong interest in training the next generation of discipline-defying researchers. She currently serves as the principal investigator for COMBINE: Computation and Mathematics for Biological Networks, UMD’s National Science Foundation (NSF)-funded Research Traineeship (NRT) program in network biology. The program immerses graduate students in research and training that integrates tools from physics, mathematics and computer science to gain deeper insights into the principles that govern living systems.

“We’re interested in students who want to solve life science problems where network structure matters, from neurological to ecological networks,” Girvan said. “We brought in a diverse group of faculty from a wide range of disciplines to help with the effort. We have about two and a half years of NSF funding left, so we’re looking into other ways to keep it going.”

While her career path as a physicist may play fast and loose with tradition, Girvan isn’t opposed to all time-honored conventions. In her free time, she participates in one of the oldest sporting endeavors known: equestrian competition.

“I have some of my best thoughts after I’m done riding,” Girvan mused. “I feel like it takes me out of the local landscape where I’m stuck on the small problems and clears any blockages I might have in my head.”