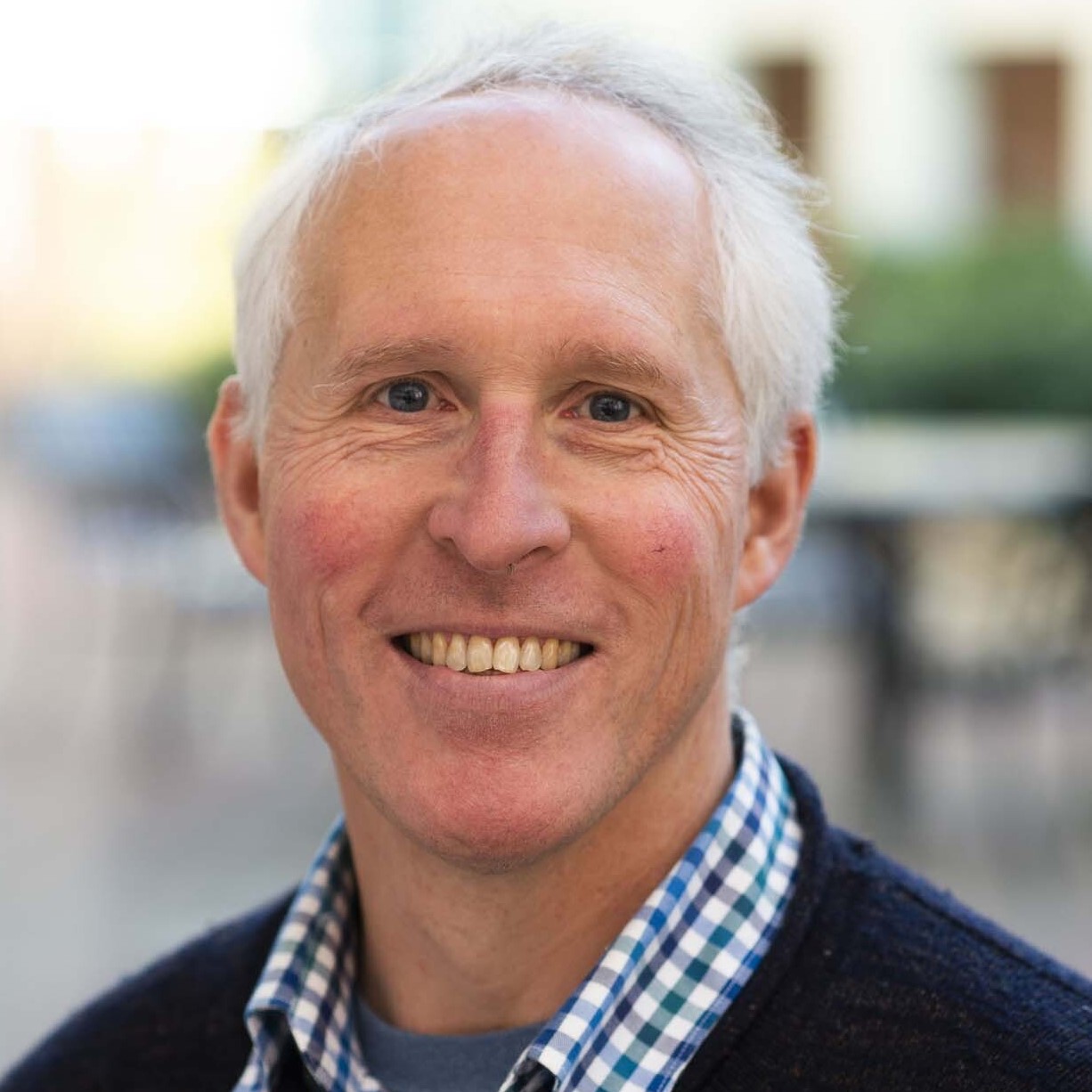 Each year, 175 Guggenheim Fellowships are awarded to a diverse group of writers, scholars, artists and scientists. Chosen from nearly 3,000 applicants representing 53 scholarly disciplines and artistic fields, Jarzynski is one of only two winners selected in the physics category this year.

"The Guggenheim Foundation has been awarding these fellowships for scholarship and the creative arts for nearly a century, and quite a few have been awarded to UMD faculty over the years,” Jarzynski said. “I'm honored to have been selected as one of this year's Fellows. I plan to use the award for the sabbatical that I will take during the 2020-21 academic year."

Jarzynski is a statistical physicist and theoretical chemist who models the random motions of atoms and molecules using mathematics and statistics. Working at the boundary between chemistry and physics, Jarzynski studies how the laws of thermodynamics—originally developed to describe the operation of steam engines—apply to complex microscopic systems such as living cells and artificial nanoscale machines.

Jarzynski is well known for developing an equation to express the second law of thermodynamics for systems at the molecular scale. The equation is known as the Jarzynski equality. Published in the journal Physical Review Letters in 1997, the paper that introduced his equation has been cited in scientific literature more than 4,000 times.

When the 2018 Nobel Prize in physics was awarded for inventions in laser physics, the Nobel Committee cited testing the Jarzynski equality as an application of one of the winning inventions—optical tweezers. Optical tweezers use laser beams to manipulate extremely small objects such as biological molecules.

More recently, Jarzynski’s research has led to a new method for measuring “free energy”—the energy available to any system to perform useful work—in extremely small systems. This research is fundamental to new technologies and may lay the foundation for development of molecular- and quantum-scale machines.

A Fellow of the American Physical Society (APS) and a member of the American Academy of Arts and Sciences, Jarzynski received a 2020 Simons Fellowship and the APS’ 2019 Lars Onsager Prize, which recognizes outstanding research in theoretical statistical physics. He was also awarded a Fulbright Scholarship and the Raymond and Beverly Sackler Prize in the Physical Sciences. He serves on the editorial board for the Journal of Statistical Mechanics: Theory and Experiment and is an associate editor for the Journal of Statistical Physics.