Ela Rockafellow, a junior physics major who is also a member of the University Honors program in the Honors College, is one of three University of Maryland undergraduates awarded scholarships this year by the Barry Goldwater Scholarship and Excellence in Education Foundation, which encourages students to pursue advanced study and research careers in the sciences, engineering and mathematics. 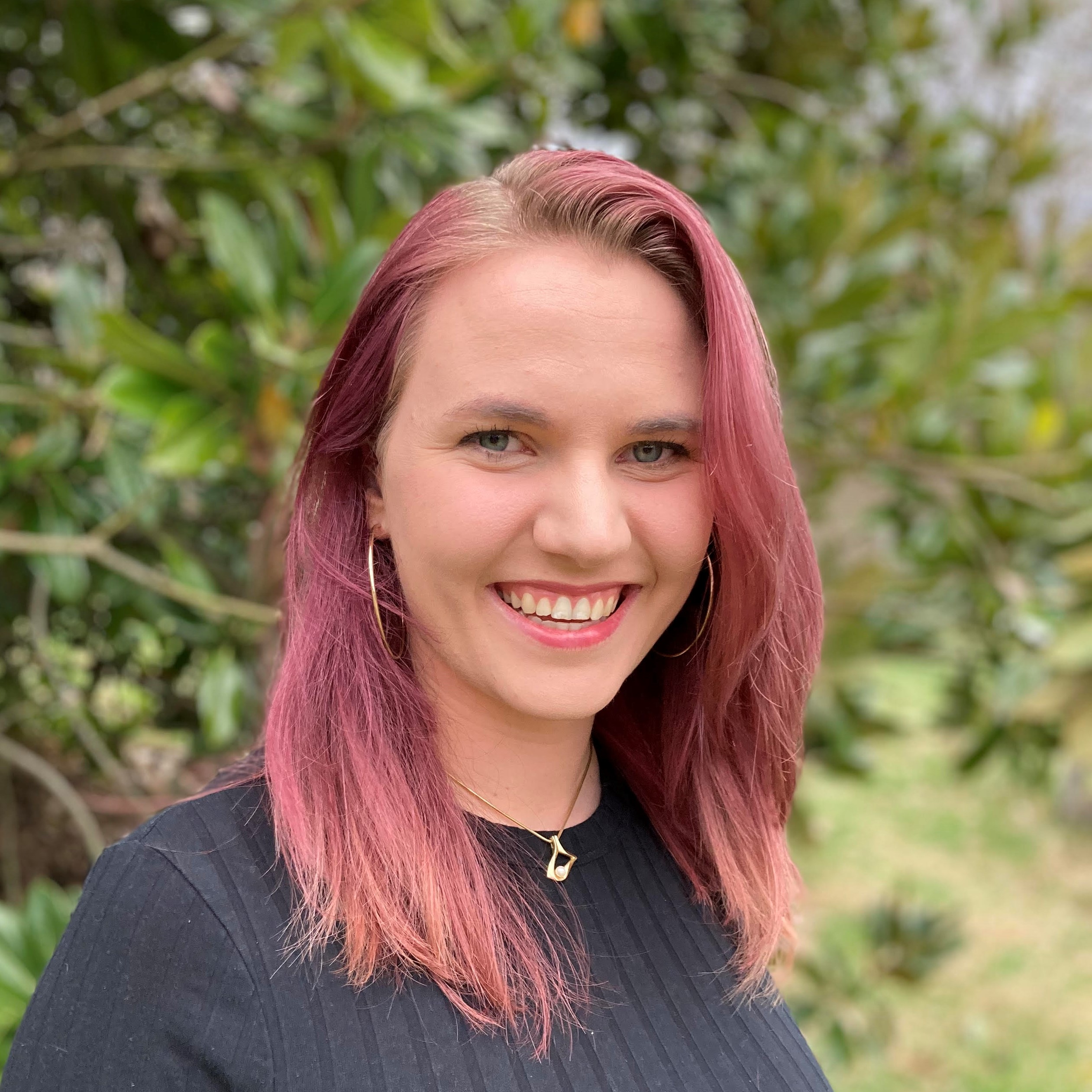 Over the last decade, UMD’s nominations yielded 37 scholarships—the second most in the nation behind Stanford University. Harvard University, the Massachusetts Institute of Technology and Johns Hopkins University also rank in the top 10.

“Our scholars are already contributing significantly to understanding a broad array of important scientific problems through their research. Collectively, there are advancing our understanding of plasma physics and laser-matter interactions, neurological disorders, and bias in artificial intelligence-based algorithms. These young research stars are on trajectories to make major research contributions throughout their careers,” said Robert Infantino, associate dean of undergraduate education in the College of Computer, Mathematical, and Natural Sciences. Infantino has led UMD’s Goldwater Scholarship nominating process since 2001.

Andhavarapu, Raman and Rockafellow were among the 410 Barry Goldwater Scholars selected from 1,256 students nominated nationally this year. Goldwater Scholars receive one- or two-year scholarships that cover the cost of tuition, fees, books, and room and board up to $7,500 per year. These scholarships are a stepping-stone to future support for the students’ research careers. The Goldwater Foundation has honored 73 UMD winners and five honorable mentions since the program’s first award was given in 1989.

Rockafellow—a Banneker/Key Scholar who went to elementary school in Zambia and graduated from high school in Washington, D.C.—works on one of only three high-power, ultrafast lasers in the world that operates in the mid-infrared wavelength of 3.9 microns. She has co-authored a paper published in the journal Physical Review Letters and presented two posters at national American Physical Society meetings.

Since January 2019, Rockafellow has been working in the laboratory of Physics Professor Howard Milchberg, who also holds appointments in the Department of Electrical and Computer Engineering (ECE) and the Institute for Research in Electronics and Applied Physics (IREAP).

First, Rockafellow designed and constructed an autocorrelator—an optical device for measuring the duration of short laser pulses—for the team’s 3.9-micron laser. Then, she was instrumental to a team that measured ionization yield by lasers of 14 orders of magnitude.

"Ela's measurements and analysis were critical to the success of this experiment," Milchberg said. "She set up sensitive imaging optics and wrote really clever algorithms that required her to not only learn about lasers in general, but she had to master our unique mid-infrared system, which is most definitely not a turn-key laser."

“Ela’s level of scholarly activity and publication is rare and exceptional, and I can say without qualification that Ela is the one of the best undergraduate students I have seen at the University of Maryland,” said one of Ela’s course instructors, Thomas E. Murphy, Keystone Professor of ECE and director of IREAP. “She exhibits a rare combination of intelligence, creativity and dedication that I seldom find, even in graduate students.”

She also has a passion for teaching others. Rockafellow has been an undergraduate teaching assistant for several physics courses and is currently involved in designing a physics course about diversity, equity and inclusion that will be taught in the fall.

She also serves as outreach coordinator and as a volunteer tutor for the university’s Society of Physics Students chapter and was the mentor coordinator for the 2021 Conference for Undergraduate Underrepresented Minorities in Physics (CU2MIP).

Outside of school, she has been competing in equestrian events since she was 6 years old and she started wrestling in eighth grade, competing as one of the only female wrestlers in the league for the next five years. Rockafellow is also a talented artist and painter.

After graduation, she plans to pursue a Ph.D. in physics and continue her work in experimental intense laser/matter interactions.