Associate Professor Jay Sau has been appointed the newest University of Maryland Co-Director of JQI. He assumed the role on January 1, 2022.

“JQI has been a key part of my research environment since I started as a postdoc at Maryland in 2009,” says Sau, who is also a member of the Condensed Matter Theory Center. “I am glad to have the opportunity to help preserve and strengthen our research environment.” 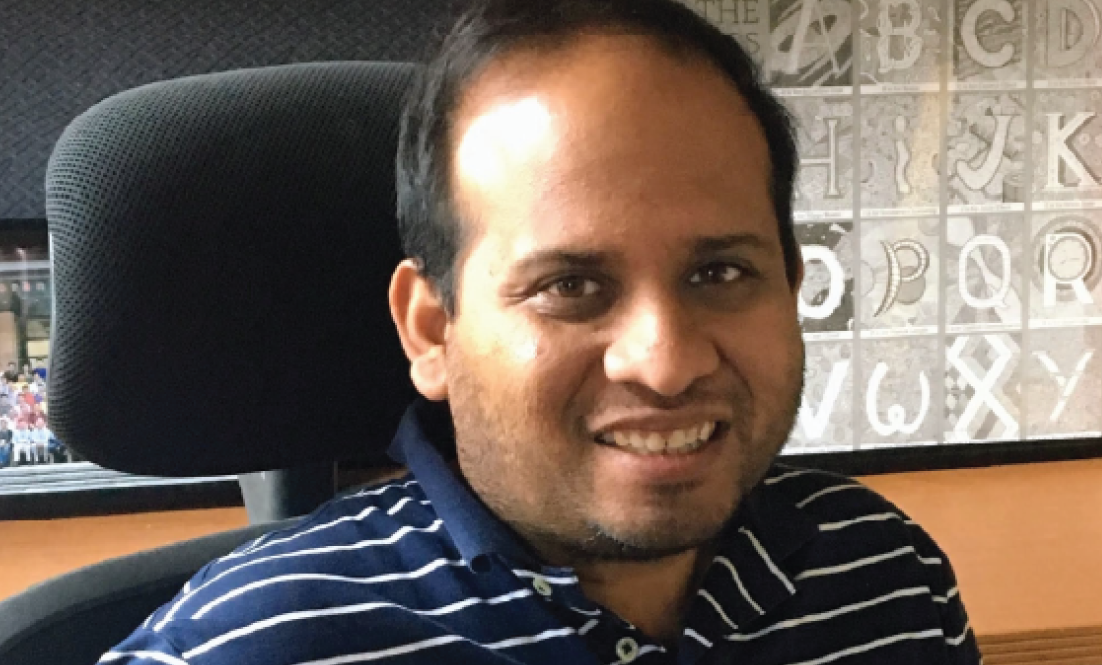 Sau followed his first position at UMD with a postdoctoral fellowship at Harvard University, before returning to UMD as an assistant professor in 2013. During his time at UMD, he has performed extensive theoretical research into the phenomena that arise when many quantum particles interact, particularly phenomena that can be understood through the mathematics of topology. Sau and his collaborators at UMD have developed tools that are laying a foundation for quantum technologies, hopefully including topological quantum computers.

Previously, Sau has been a co-organizer of both the JQI seminar series and the physics colloquium series, and he has been participating in expanding the quantum research group at UMD. He is taking over the role of UMD Co-Director from JQI Fellow Fred Wellstood, who has held the position since 2017.

“I’ve enjoyed working with Fred as Co-Directors over the past four years" says Gretchen Campbell, the current NIST Co-Director of JQI. "He has worked tirelessly to help keep the JQI running during these challenging times, including spearheading the recent renewal of the JQI grant.  Moving forward, I am looking forward to working with Jay. He is a great colleague, and I appreciate his willingness to take over the role of Co-Director.”