More than 300 feet underground, looping underneath both France and Switzerland on the outskirts of Geneva, a 16-mile-long ring called the Large Hadron Collider (LHC) smashes protons together at nearly the speed of light. Sifting through the wreckage, scientists have made some profound discoveries about the fundamental nature of our universe. 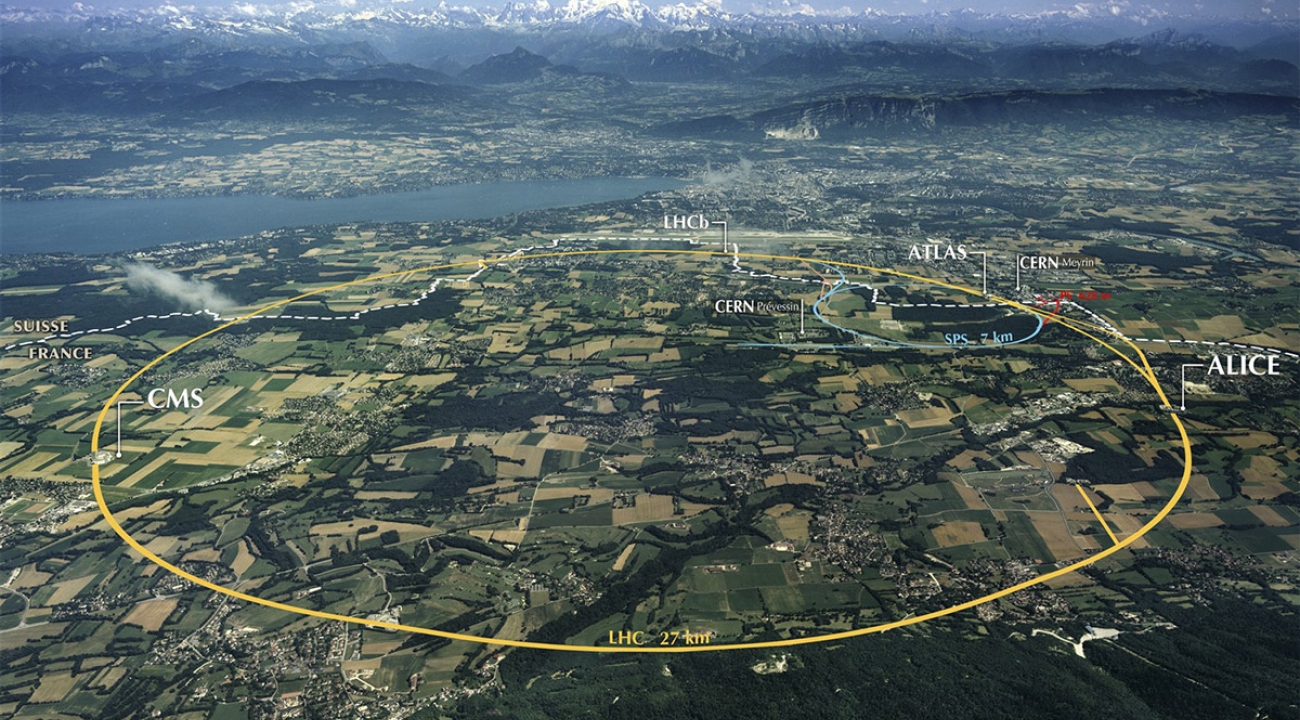 But what if all that chaos underground is shrouding subtle hints of new physics? David Curtin, a postdoctoral researcher at the Maryland Center for Fundamental Physics here at UMD, has an idea for a detector that could be built at the surface—far away from the noise and shrapnel of the main LHC experiments. The project, which he and his collaborators call MATHUSLA, may resolve some of the mysteries that are lingering behind our best theories.

This episode of the Relatively Certain podcast was produced by Chris Cesare, Emily Edwards, Sean Kelley and Kate Delossantos. It features music by Dave Depper, Podington Bear, Broke for Free, Chris Zabriskie and the LHCsound project. Relatively Certain is a production of the Joint Quantum Institute, a research partnership between the University of Maryland and the National Institute of Standards and Technology, and you can find it on iTunes, Google Play or Soundcloud.

To listen now, click here and a player will open.

For more on this topic, read this Quanta Magazine article.