“Using our transistor, we should be able to perf 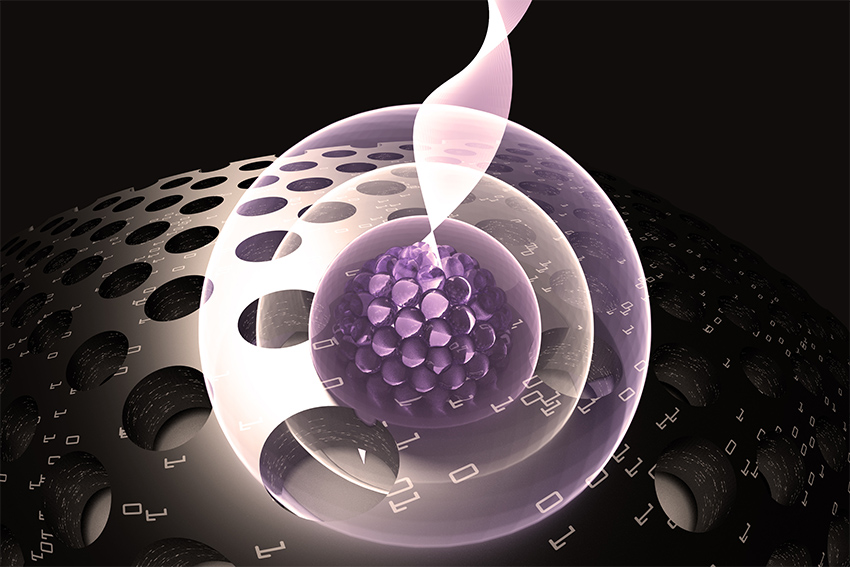 Researchers demonstrate the first single-photon transistor using a semiconductor chip. They used a single photon, stored in a quantum memory, to toggle the state of other photons. (Image Credit: E.Edwards/JQI)orm quantum gates between photons,” says Waks. “Software running on a quantum computer would use a series of such operations to attain exponential speedup for certain computational problems.