Physics Professor Johnpierre Paglione has been awarded more than $1.5 million by the Gordon and Betty Moore Foundation to study the complex behavior of electrons in quantum materials. 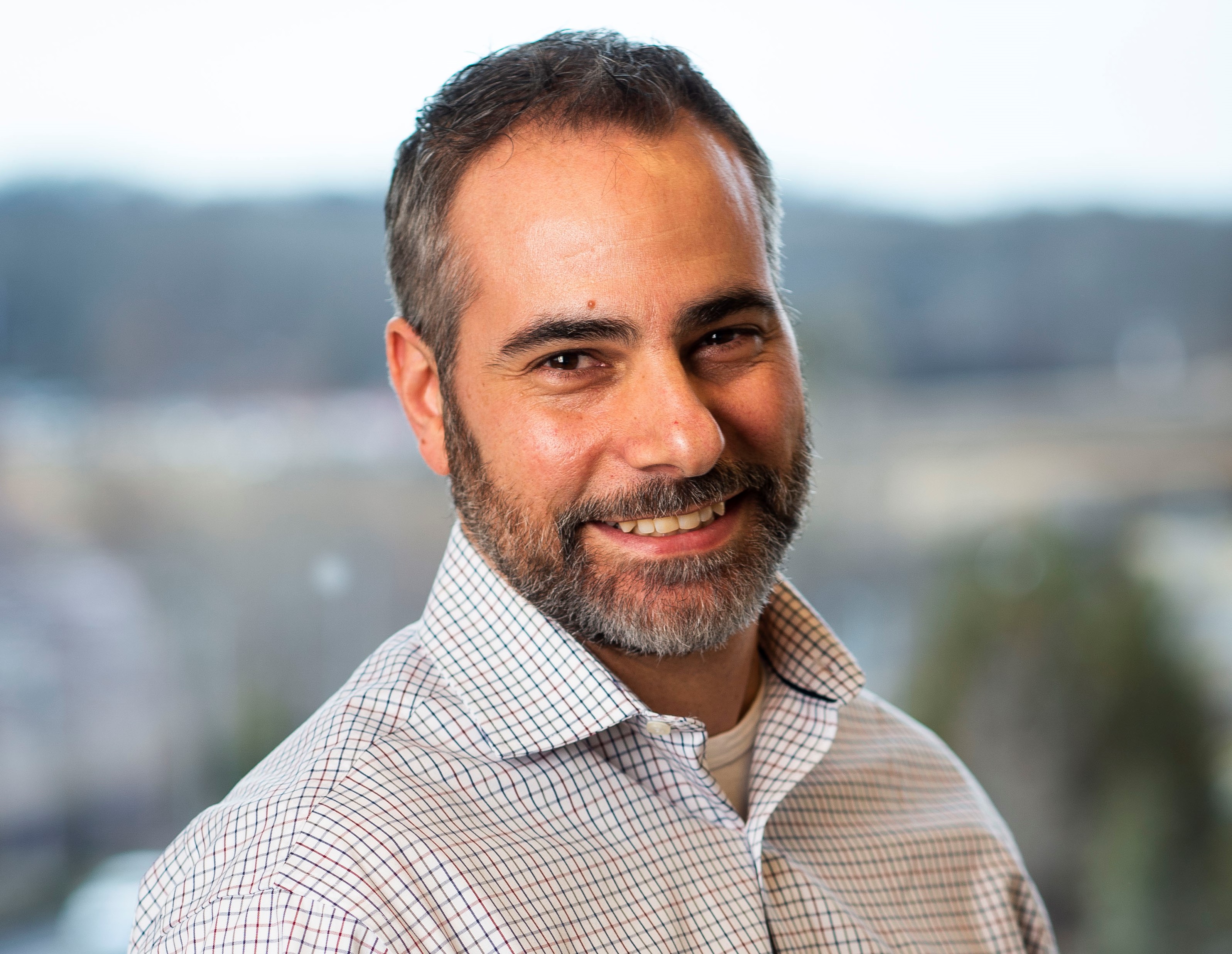 “The Moore Foundation has played a pivotal role in supporting and promoting quantum materials research over the last five years, and I am extremely excited to continue to be part of this effort,” said Paglione, who also directs UMD’s Quantum Materials Center (formerly the Center for Nanophysics and Advanced Materials).

The new grant was awarded by the Moore Foundation’s Emergent Phenomena in Quantum Systems (EPiQS) initiative, a quantum materials research program that funds work on materials synthesis, experiments, and theory, with an interdisciplinary approach that includes physicists, chemists, and materials scientists. EPiQS focuses on exploratory research that develop deep questions about the organizing principles of complex quantum matter, and it also supports progress toward new applications, like quantum computing and precision measurement.

Paglione’s award for materials synthesis was one of only 13 in the U.S. and renews an earlier grant he received from EPiQS, which has provided more than $120 million to researchers since 2013.

“Fundamental studies of quantum materials play a critical role in not only supporting current development of quantum technologies, but also the discovery of new phenomena that hold promise for future applications,” Paglione said.

In recognition of that critical role, UMD’s Center for Nanophysics and Advanced Materials was renamed to the Quantum Materials Center (QMC) in October. The change emphasized the evolving interests of the Center’s members, and it was announced at a one-day symposium in September organized by Paglione and several colleagues.

“Our center’s purpose will remain focused on the fundamental exploration and development of advanced materials and devices using multidisciplinary expertise drawn from the physics, chemistry, engineering and materials science departments,” Paglione said. “But we will place strong emphasis on the pursuit of optimized and novel quantum phenomena with potential to nucleate future computing, information and energy technologies.”

The symposium brought together many local scientists who study quantum materials, including researchers from the university’s Departments of Physics, Chemistry and Biochemistry, Electrical and Computer Engineering, and Materials Science and Engineering, in addition to researchers from the National Institute of Standards and Technology (NIST) and the Laboratory for Physical Sciences. Amitabh Varshney, dean of UMD’s College of Computer, Mathematical, and Natural Sciences, and Robert Briber, associate dean of UMD’s A. James Clark School of Engineering, attended and shared their perspectives on campus initiatives in quantum science, including the newly formed Quantum Technology Center.

That meeting was bookended by several exciting research results from Paglione and his colleagues in the QMC. In June, they reported capturing the best evidence yet of Klein tunneling, a quantum quirk that allows electrons to burrow through a barrier like it’s not even there. The result, which was featured on the cover of the journal Nature, arises from a duo of quantum effects at the junction of two materials. One is superconductivity, which keeps electrons paired off in highly correlated ways. The other has to do with the precise kind of superconductivity present—in this case, topological superconductivity that further constrains the way that electrons interact with the interface between the two materials. In a nutshell, electrons heading toward the junction aren’t allowed to reflect back, which leads to their perfect transmission.

In August, Paglione and his collaborators published a paper in the journal Science about a new, unconventional superconductor. That material—uranium ditelluride—may also exhibit some effects expected of a topological superconductor, including a demonstrated resilience to magnetic fields that typically destroy superconductivity. One of the paper’s co-authors, NIST scientist and Adjunct Associate Professor of Physics Nicholas Butch, called the material a potential “silicon of the quantum information age,” due to its stability and potential use as a storage medium for the basic units of information in quantum computers.

In a follow-up paper published in the journal Nature Physics in October, many of the same researchers teamed up with scientists from the National High Magnetic Field Laboratory to test the properties of uranium ditelluride under extreme magnetic fields. They observed a rare phenomenon called re-entrant superconductivity, furthering the case that uranium ditelluride is not only a profoundly exotic superconductor, but also a promising material for technological applications. Nicknamed “Lazarus superconductivity” after the biblical figure who rose from the dead, the phenomenon occurs when a superconducting state arises, breaks down, then re-emerges in a material due to a change in a specific parameter—in this case, the application of a very strong magnetic field.

“This is indeed a remarkable material and it’s keeping us very busy,” Paglione said. “Uranium ditelluride may very well become the ‘textbook’ spin-triplet superconductor that people have been seeking for dozens of years and, more importantly, may be the first manifestation of a true intrinsic topological superconductor with potential for all sorts of technologies to come!”

Written by Chris Cesare with contributions from Matthew Wright