Topology—the mathematical study of shapes that describes how a donut differs from a donut hole—has turned out to be remarkably relevant to understanding our physical world. For decades, it’s captured the hearts and minds of physicists, who have spent that time uncovering just how deep the connection between topology and physics runs. Among many other things, they’ve unearthed a prediction, born of topology, for a new particle with promising applications to quantum computing. 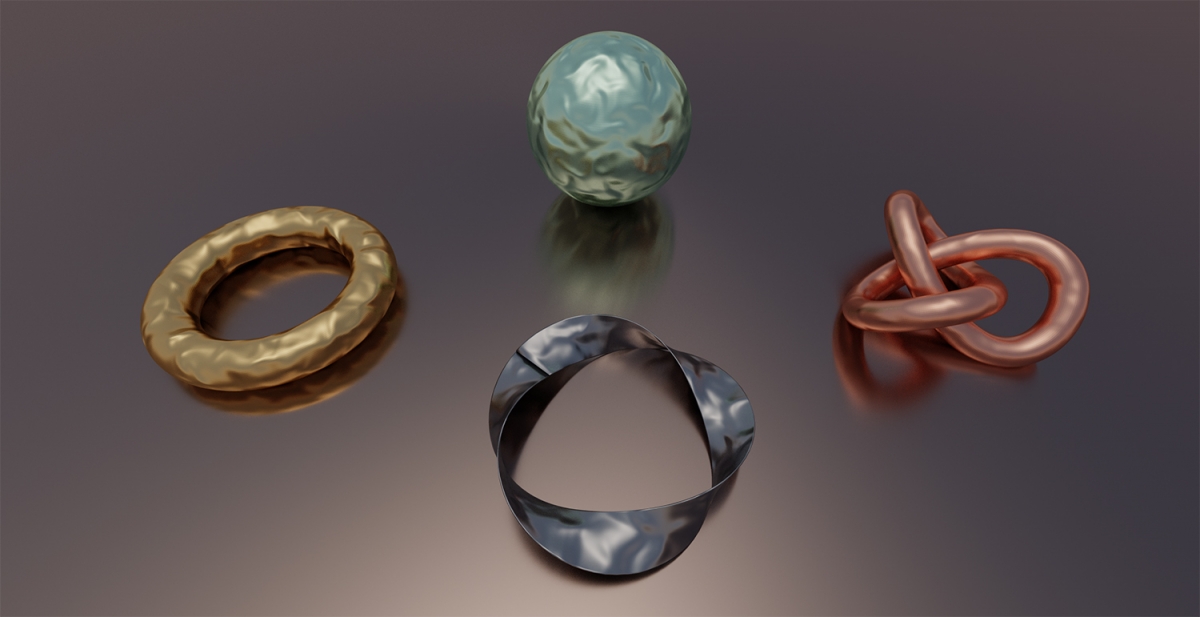 In this episode of the Joint Quantum Institute's Relatively Certain podcast, Dina Genkina sits down with Associate Professor Jay Sau and Professor Johnpierre Paglione, the director of the Quantum Materials Center. They take a trip back to the 1980s, when the story of topology in physics began, and arrive at a recent discovery by Paglione and his collaborators of a (possible) topological superconductor.

Relatively Certain is a production of the Joint Quantum Institute, a research partnership between the University of Maryland and the National Institute of Standards and Technology, and you can find it on iTunes, Google Play, Soundcloud or Spotify.