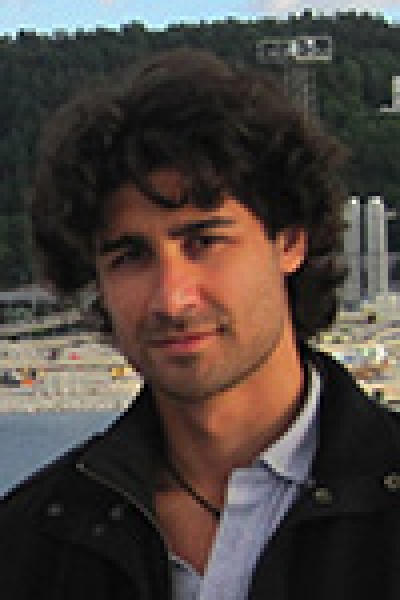 Theoretical condensed matter physicist Maissam Barkeshli joined the UMD Department of Physics as an Assistant Professor and a JQI Fellow in August, 2016.

Barkeshli received his PhD from MIT in 2010, under the supervision of Xiao-Gang Wen. Afterwards, he was a Simons Postdoctoral Fellow at Stanford University (2010-2013) and a postdoctoral researcher at Microsoft's Station Q, located at UC Santa Barbara (2013-2016).