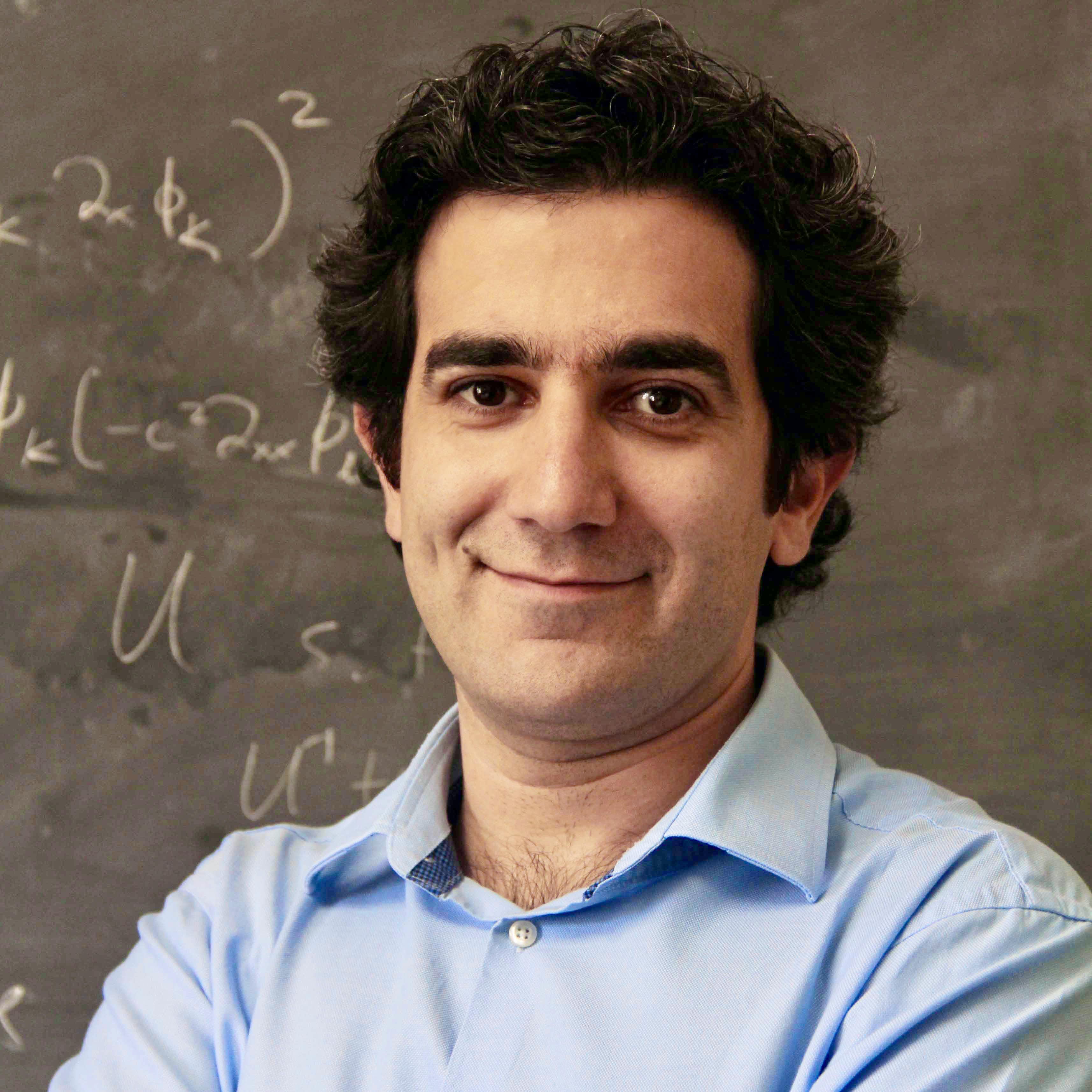 Hafezi holds appointments in the Department of Electrical and Computer Engineering and Department of Physics, is a fellow of the Joint Quantum Institute and is a member of the Institute for Research in Electronics & Applied Physics, and Quantum Technology Center. He is known for his contributions in a number of works to synthesize and characterize quantum many-body and topological physics beyond electronic systems. Examples of his contributions include cold atoms, and superconducting qubits and photons, which have helped shape the field of topological photonics. Some of his current interests include efficient characterization and probing of many-body properties in quantum simulators. His research group is currently exploring the application of quantum optics to create, probe and manipulate correlated electron systems.