Recent alumna Elizabeth Paul has been selected as a Presidential Postdoctoral Research Fellow at Princeton University.

While a student at UMD, Paul was named a UMD Grad School Outstanding Research Assistant and received a $15,000 award from the Metro Washington Chapter of the Achievement Rewards for College Scientists (ARCS) Foundation. She twice received the IREAP Graduate Student Seminar Best Speaker Award. 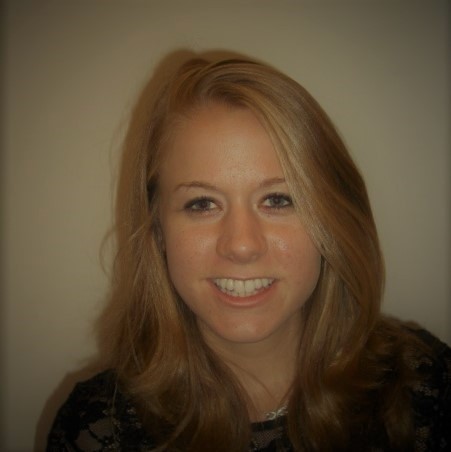 In her research, Paul worked with Bill Dorland and Matt Landreman studying stellarator theory and optimization, neoclassical physics, and coil design. She defended her thesis, Adjoint methods for stellarator shape optimization and sensitivity analysis, on May 6.

Paul will continue her research with plasma theorist Amitava Bhattacharjee.

To learn more about the program:  https://www.princeton.edu/news/2020/05/26/sixteen-scholars-named-presidential-postdoctoral-research-fellows-aim-enhance 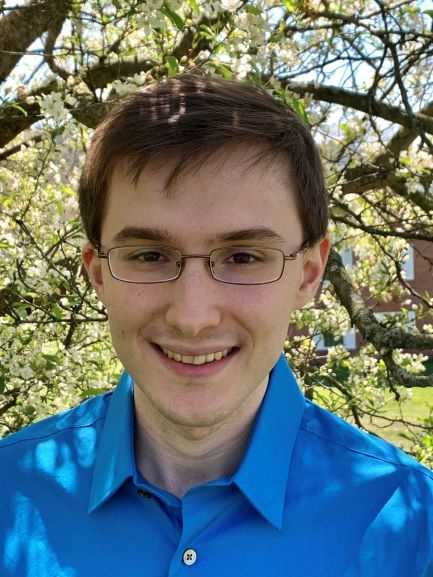 Three UMD students were among 62 recently selected for funding by the Department of Energy’s Office of Science Graduate Student Research (SCGSR) Program. The SCGSR program helps students carry out thesis research in 14 Do 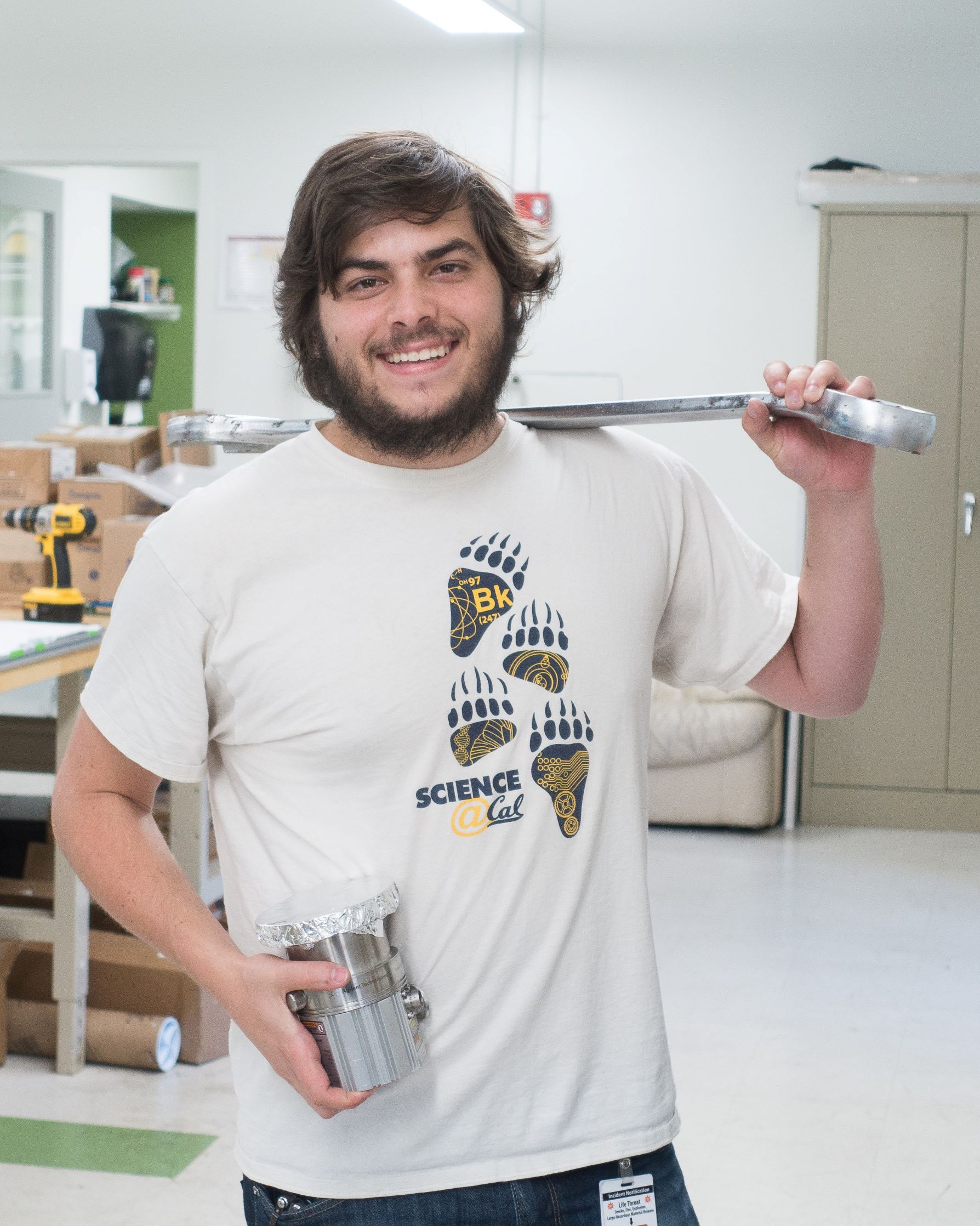 Eli Mizrachi, who works with Carter Hall, was selected for the proposed SCGSR research project, "Effects of Impurities on Low Energy Electron Signals in Xenon-Based Dark Matter Searches" at Lawrence Livermore National Laboratory (LLNL). The aim of the project is to modify an existing liquid xenon particle detector to accommodate ceramic components in place of plastic ones. The new ceramic components are expected to introduce fewer impurities into the detector, thereby improving the detector's sensitivity to single-electron signals from low energy particle interactions. An increased level of sensitivity in this regime may extend the reach of xenon-based low-mass WIMP dark matter searches, and open up new opportunities for monitoring nuclear reactors with compact, portable detectors. 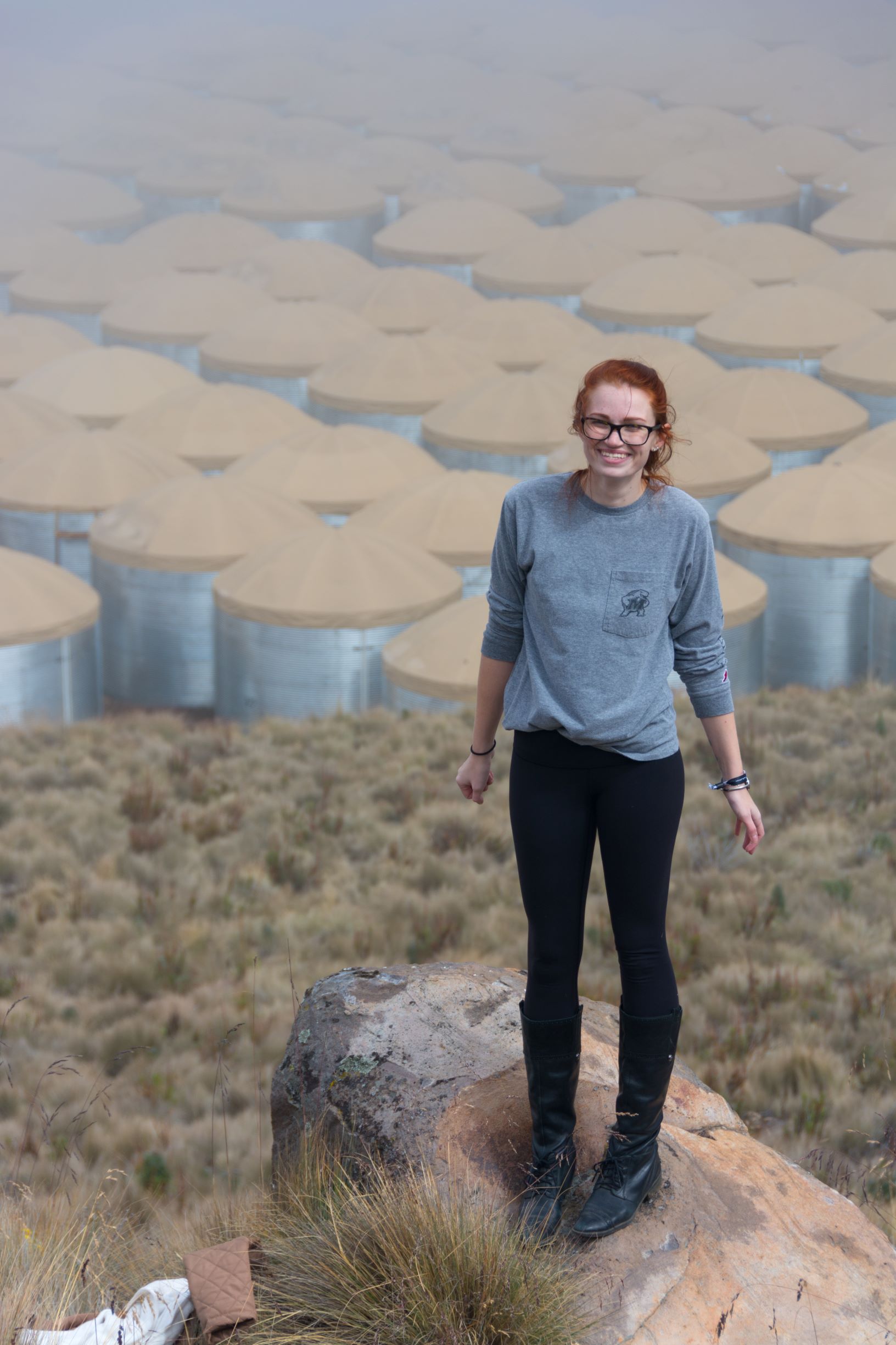 Kristie Engel at the HAWC installation near Puebla, MexicoKristi Lynne Engel, who works with Jordan Goodman, was selected for the proposal, “Constraining Primordial Black Hole Dark Matter with HAWC”, to be conducted at Los Alamos National Laboratory (LANL). One of the biggest questions in high energy physics today pertains to determining the particles that make up cosmic dark matter. Primordial Black Holes (PBHs) in certain mass ranges (<< one solar mass) constitute a possible dark matter candidate. Since the existence of stellar­mass black holes was recently confirmed during the first observational run of Advanced LIGO, there has been a resurgence in support for a PBH component of the total dark matter energy density. Engel intends to her advance her previous work from the High Altitude Water Cherenkov (HAWC) Observatory to search for PBH bursts to further constrain the local PBH density and, consequently, the fraction of dark matter that may be made up of PBHs. Engel intends to use instrumental calibration, algorithm improvements, and better data/detector Monte Carlo agreement to improve the sensitivity of HAWC to transient searches and dark matter analyses. 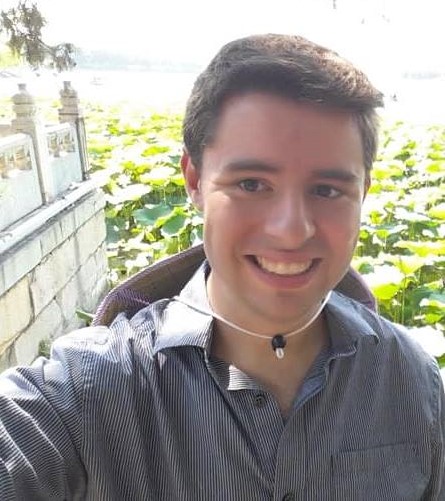 John Collini, who works in the Quantum Materials Center (QMC) with Johnpierre Paglione, will investigate properties of the topological superconductor uranium ditelluride (UTe2) using chemical synthesis and high pressure x-ray experiments. Recently discovered by QMC researchers, UTe2 harbors a rare form of spin-triplet superconductivity that gives rise to unprecedented properties such as survival under extreme magnetic fields and topological protection. Collini will pursue this project via a placement at Livermore, under the advisement of Jason Jeffries, leader of the LLNL High Pressure Group.

To learn more about the awards program, visit the DoE Office of Science page: https://science.osti.gov/wdts/scgsr/SCGSR-Awards

“With Ellen Williams at its helm, ESSIC is in an excellent position to expand its leadership in Earth system science research,” said Amitabh Varshney, dean of UMD’s College of Computer, Mathematical, and Natural Sciences. “Ellen has successfully led large organizations throughout her career, and she has vast experience in interdisciplinary research related to energy and national security.” 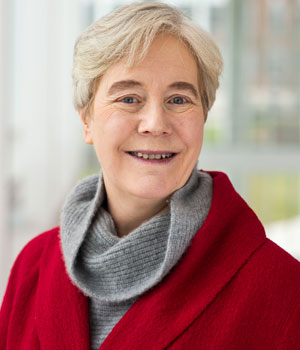 The broad goal of ESSIC is to understand the relationships between Earth’s atmosphere, oceans, land masses and biosphere, with a focus on the influence of human activities on Earth’s coupled systems. Major research thrusts include numerical weather prediction, climate variability and change, atmospheric composition and processes, the global carbon cycle and the global water cycle. ESSIC has 18 academic faculty members, over 140 professional-track research faculty members and annual research awards of more than $45 million.

As the largest research center at UMD, ESSIC serves a unique role as a collaboration hub within the national Earth system science research community by linking research efforts at UMD’s Departments of Atmospheric and Oceanic Science, Geology, and Geographical Sciences with NASA and NOAA.

“I am honored to have the opportunity to serve as the director of the Earth System Science Interdisciplinary Center,” Williams said. “Its mission is core to addressing the issues of climate change in the context of the world’s ecosystem. I am looking forward to working with ESSIC’s talented scientists in this crucially important mission.”

Williams came to UMD in 1981 for a postdoctoral fellowship and rose to the rank of professor by 1991. At Maryland, she established an internationally recognized research program in experimental surface science, exploring fundamental issues in statistical mechanics and nanotechnology. She also pioneered the use of powerful scanning tunneling microscopy to study the surface of materials such as silicon at the atomic level. In 1996, Williams founded the University of Maryland Materials Research Science and Engineering Center, serving as its director until 2009. She holds an appointment in the Institute for Physical Science and Technology (IPST).

Williams served as the chief scientist for British Petroleum (BP) from 2010 to 2014, where her work included sustainability studies in collaborations including the Carbon Mitigation Initiative at Princeton University and the Energy Biosciences Institute at the University of California, Berkeley and the University of Illinois. In 2014, she was confirmed by the U.S. Senate as the director of the Advanced Research Projects Agency-Energy (ARPA-E). Williams led the agency in its mission to advance high-potential, high-impact clean energy technologies that are too early in development for private-sector investment.

Williams returned to UMD in January 2017. Since then, she has been working on bridging policy and technology perspectives for clean energy innovation. Recently, she completed a report to the State of Maryland on “The Present Status and Future Potential of Maryland’s Clean Energy Innovation System.”

Williams succeeds Fernando Miralles-Wilhelm, who is leaving UMD to become dean of the College of Science at George Mason University in Virginia. He served as interim director of ESSIC since January 2016.